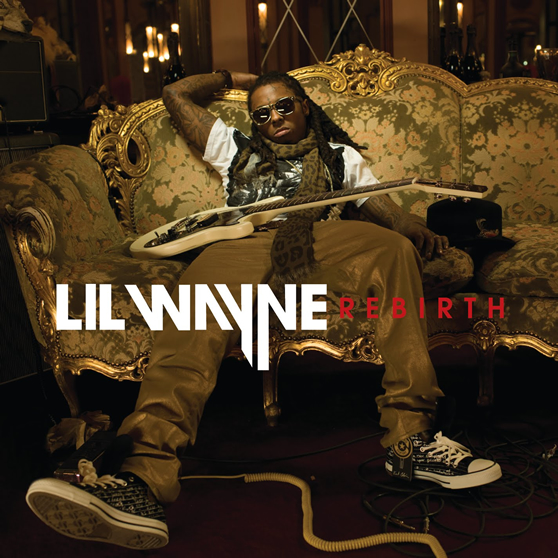 I had the review schedule all planned out. With the Rebirth and We Are Young Money being a combo set, we would do two separate reviews: I would review We Are Young Money and SBK would review Rebirth (Sidenote: SBK knew nothing of my crazy plan). But I guess SBK can rest easy and not worry about reviewing Lil’ Wayne’s Rock experiment.

If you haven’t heard the news, according to Birdman’s Twitter, Rebirth has once again been pushed back to February 1st (My birthday; make a note of that).

After “On Fire” leaked, I thought the album was finally a go. But I guess the label figured it’s still not Tha Carter 4 ready.

Update: I had to bring this back seeing that Amazon shipped about 500 copies Rebirth anyway.