Song of the Week: “Express Yourself” 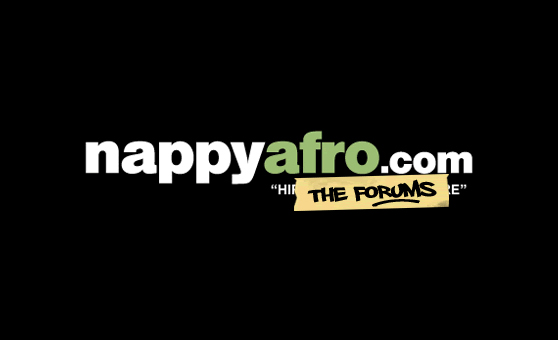 About a year ago when we opened the forums, I was against it. While Saule Wright and King Jerm both had been pushing the idea for a while, I thought that nappyafro wasn’t ready and it would take away from the main site. I’m glad I was wrong. With over a hundred members and counting, it is definitely an alternative to the regular site.

One thing we hear a lot about the forums is that it’s too gangsta (Meaning almost anything goes down in there). Yea, I’d be lying if I said that ass, titties, and album leaks weren’t a big part of the nappyafro Forums; they are. But we also got some Hip-Hop heads in there dropping bars, mixtapes and free albums that don’t make it the front page here, album reviews from readers, and other things that keep the board moving (Plus we got some good dudes in there too). Just know with people like Arnold lurking around, it’s also a jungle in there sometimes.

So takes some time and check out our Forums. And don’t forget to express yourself.