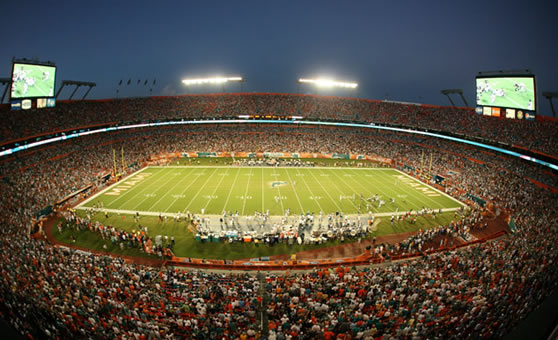 Even though the Jets didn’t do the unthinkable and make it to the big game (Yes, I may be the only lifelong Jets fan out of Georgia) or even though Farve didn’t give his story a happy ending with that lame ass pass, I’m still excited about Super Bowl XLIV. You might be even one of those people who believe the game is already predetermined like King Jerm (As he ranted about on the recent FROCAST), but even the spectacle of the Super Bowl brings everybody in (The commercials, the halftime show, the Super Bowl parties, etc.). So on this Sunday, who you going for? Colts or Saints?

The appropriate pick for this Song of the Week is Slim Thugga’s “Luv This Game”. The song was on the leaked version of Already Platinum; it was a better than the version that actual got released, but both are slept on.