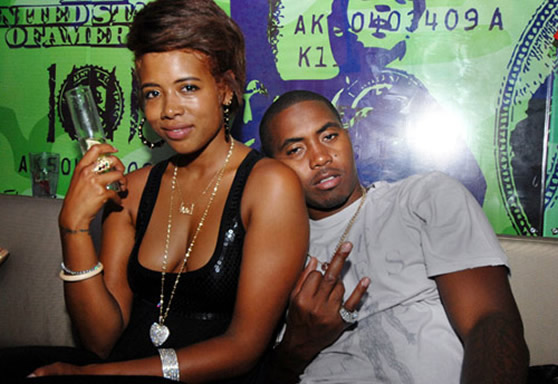 This week’s installment of SOTW is dedicated to Nasir “Nas” Jones. We all know this man for his music, but we are eventually are going to know this guy for conspiracy to commit murder! Have you read how his “wife” is taking him to the cleaners? Peep this:

According to documents filed in L.A. County Superior Court, Nas had to immediately fork over $47,249.42 in back child support and $40,454 in back spousal support.

Could you blame him? Didn’t she USED to have a career? Where are her royalties? Who is the Nas’ lawyer…Jungle? B-Easy always wonder why I say “Nas lost”, because of stuff like this. The only one good thing to come out of this is Nas can never stop making music, he owes too much. Look for Nas to be coming to a town near you! I hope you enjoyed this installment of Song of the Week!