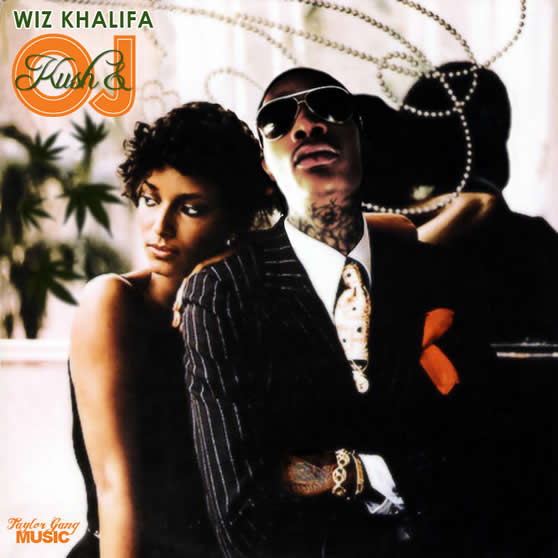 I won’t lie, I was late on the whole Wiz Khalifa bus. But having reviewed his last project (Deal Or No Deal) and checking out some of his mixtapes, I can definitely see a movement behind the Pittsburgh re presenter. Now with the XXL Freshman co-sign plus buzz on his SXSW performances, Wiz Khalifa now releases his new mixtape Kush & Orange Juice. Hold up, is that the weed heads drink know? Taylor Gang bitch! 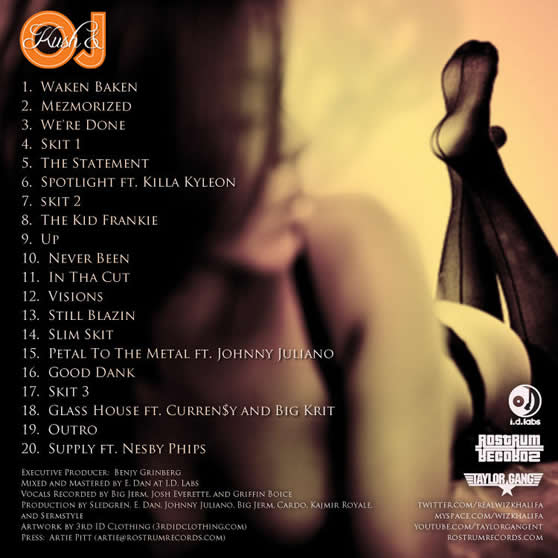