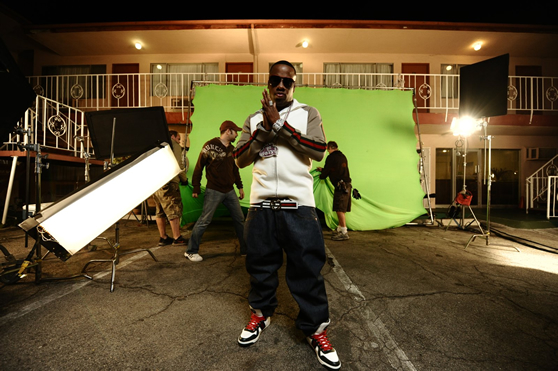 Once again we have the cocaine rappers uniting on one track. I’m not really a fan of Yo Gotti’s music, but the other day I was walking around the grocery store singing “Cooocaaaine Muzik” without even thinking about it.

Hell, that’s almost bad as the hook off Rick Ross’ “Rich Off Cocaine (On Top of the World)”. I bring Ross up because the production on “Cocaine Muzik” actually sounds like something that would be on one of Rick Ross’ album. But this is actually off Yo Gotti’s mixtape Cocaine Muzik 4.5 (Da Documentary).