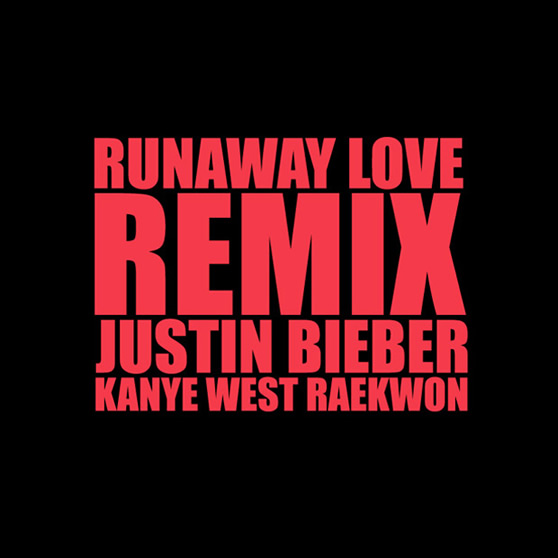 Kanye said that he was gonna remix Justin Bieber’s “Runaway Love” and I didn’t believe him. Then he said he was gonna throw Raekwon on the remix and then I cringed a little. I was so ready to hate this song before it came out. Now that I’ve finally heard the song, I have conflicted feelings.

As soon as the “Wu-Tang Clan Ain’t Nothin’ To Fuck With” beat comes on you gotta nod your head. As soon as you hear The Chef spittin’, then Ye spittin, then The Chef again, you gotta admit that those verse were pretty good. It may even remind the older heads of all the Puffy R&B remixes of the late 90’s. But then you remember that it’s a Justin Bieber song and you get confused. Like me.