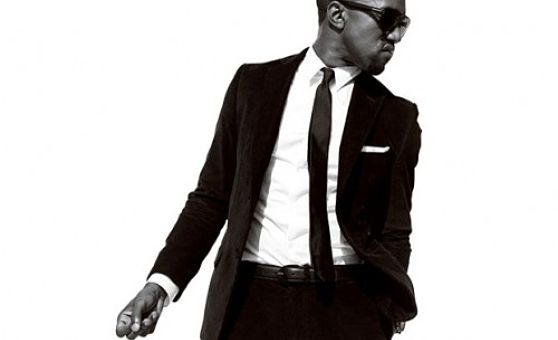 Whether you like Kanye or you don’t…you have to respect the fact that he was giving fans DOPE music as throwaways that most artists would have had on their albums. According to Mr. West’s twitter account:

See, aren’t you glad that the boys over here at nappyafro aren’t like those other sites that post songs as soon as they come out? The man has been dropping some pretty good material over the last month or so, and now all of that is over because some blogs thought it was cool to leak ALBUM MATERIAL. How wack is that?