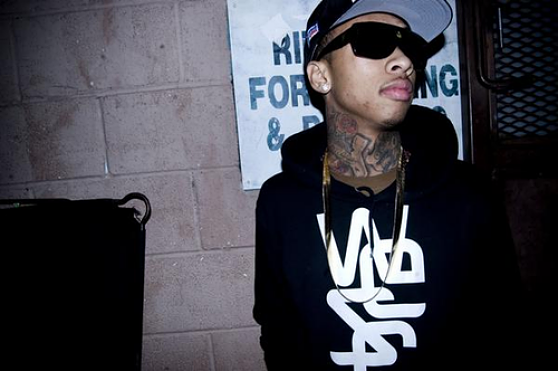 Keeping with the current Hop-Hip trend of posse cut (It’s the second one I posted today), Tyga gets Trina, Maino, Killa Cam, Nipsey, Khaled, the original Short Dawg to jump on the remix for “I’m On It”. I’m mainly posted this because the original version actually made me stop being a Tyga hater. The beat is still crazy. Sidenote: I guess Fan Of A Fan had some hits on it huh? Mixtape of the year candidate?