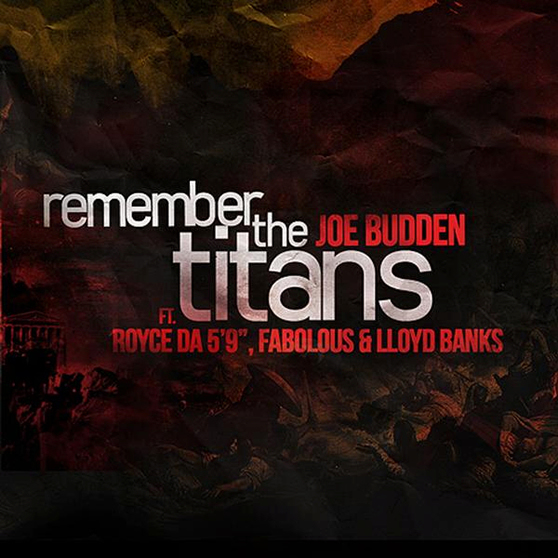 So far, I’ve liked just about every song that has leaked from Budden’s upcoming Mood Muzik 4: A Turn 4 The Worst. But I would be lying if I said I wasn’t a little disappointed every time a song appeared in the inbox and it wasn’t this one. Well (After some Twitter challenges), here it is. Let the “Who had the best verse” debates begin! My vote goes to Royce by the way.