West Coast Revival: Four Artists That Can Bring The West Back 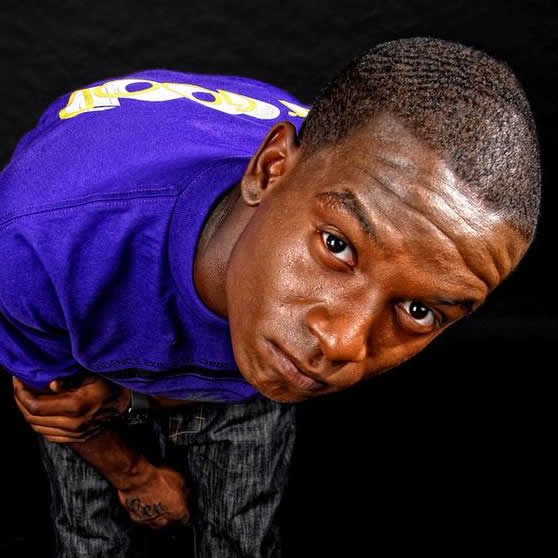 I’m from the City of Sin (Las Vegas), and I will be the first to admit that since the new millennium the left coast has been quite quiet. Looking at the Game though I see a possible change coming. The West has a nice mix of veteran and young artist poised to drop albums in 2011. Can they bring the West back to its glory days? I think the potential is there. Let us take a look at some possible artist we will see next year.

Dr. Dre
I know I will get a lot of slack for even mentioning him on the list, but honestly I would probably get more for not mentioning him. We have been hearing about Detox since 2000 and it has become a beast of legendary status. We do not know if its real or not, kind of like Big Foot. As soon as there is a sitting it just disappears again. Even if the album never comes out, I feel like Dre will play a role in the next couple of artists projects. Plus how could he not be a part of the West Coast Revival.

Game
I know R.E.D has been pushed back further than LeBron’s hairline, but I think that may actually be beneficial to the West Coast leading Emcee. 2011 seems like a perfect time for Game to step in and get back to the top of the charts that he once was atop of. Please do not forget that Jayceon dropped two critically acclaimed albums, and three platinum ones as well. He also, in my opinion, can be blamed for the fall of G-Unit. If he stops with the name calling of every rapper and gets back to the music he can be one of the top selling artist of next year.

Fashawn
All of critics are calling this young man the California version of Nas. That’s some big shoes to fill, but he has the talent to fill them. If you are one of the people who are reading this and have no idea who he is, check out his Boy Meets World album and Ode To Illmatic mixtape You will notice that the guy views the world in a very mature way and can very well be a top tier Emcee in the game. He is my rookie of the year pick of 2009 for a reason.

Tyga
I’m shocking myself by saying this, but this guy is a problem. He dropped an album a couple of years ago with the smash hit “Coconut Juice” (I use the word hit very loose), and signed with Young Money late last year. He has to be one of the most improved rappers in that time frame. Don’t believe me listen to “Roger That” with Wayne and Nicki Minaj. He not only rapped with them he may have out rapped them. With a mixtape with DJ Drama coming soon and an album right after that, watch out world here comes Tyga.