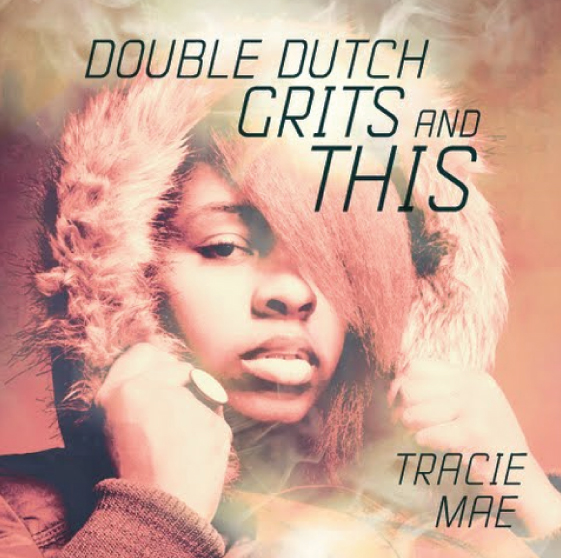 About 4 years ago or so, I stumbled across a blog that featured this pretty face talking, rapping, and being downright hilarious. I started commenting and we became friends. That was before the blowuptuation. She’s now a YouTube celeb thanks to her natural hair videos and the videos that landed her here, with this mixtape, her Friday Rap Up videos. The formula was simple, pick a topic, find a beat, and spit a “freestyle” type rap while the mac played the track. Along with being funny, pretty, and personable, she had mad talent. So here we are today, dropping her first mixtape. It’s only 6 songs and no, she’s not trying to be the next chick to go platinum, she was just having fun and thought people would enjoy a mixtape based off of the responses she’s been getting from her Friday Rap Up videos.  You can catch those vids on her YouTube . But now, let’s get into this mixtape/ep. By the way, you may recognize the voice, it’s the voice from our FROCAST that says “nappyafro.com” 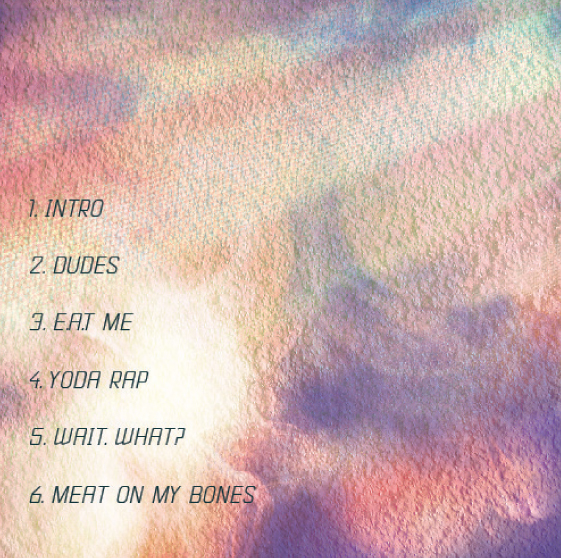