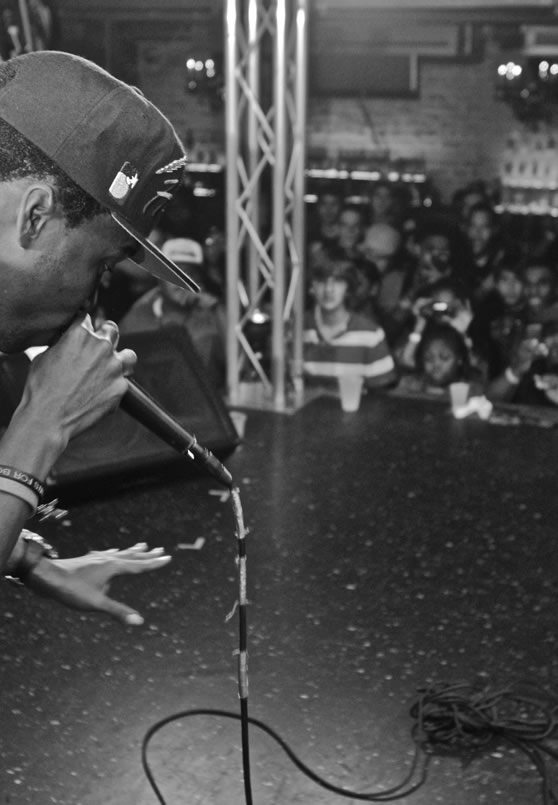 I noticed that a lot of people are quite indifferent when it comes to Curren$y. Most people understand that he is unique, but a lot of people won’t actually listen to his albums all the way through (B-Easy). I on the other hand really like what the dude is bringing to the game. He is taking serious chances with the production he chooses to rap over. He understands the history of the game and intends to be a leading force in the rebirth of the culture. With that being said, many people do not know just how big this guys discography actually is. I intend to let you guys have a chance to read a little bit about all of the mixtapes he has dropped (No retail albums, Homland Security has been kicking down doors as of late). 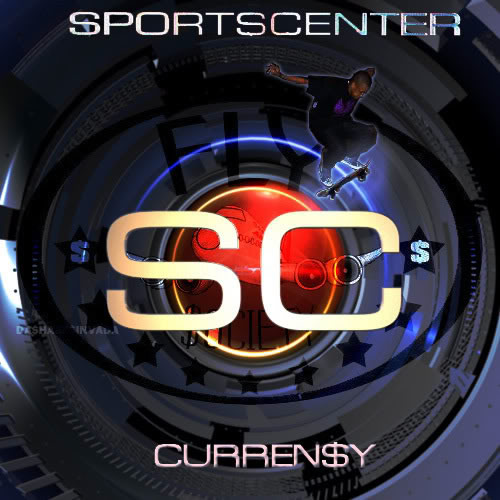 Here is the first mixtape Spitta released to the public. He was signed to No Limit at this time and his subject matter was pretty limited to flossing. The mixtape wasn’t really what we get out of work from Spitta normally. The stand out track is “Hott Spitta” (Lil’ Wayne kinda takes this one from him later on Dedication 2). 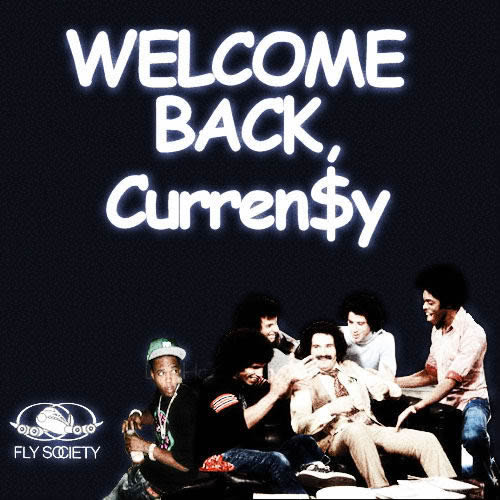 This was the first project Curren$y released while on Young Money. It has a couple of nice tracks, but it is apparent Spitta hasn’t quite figured out his lane yet. Some of the tracks actually involve gun play which is far from the Spitta today. 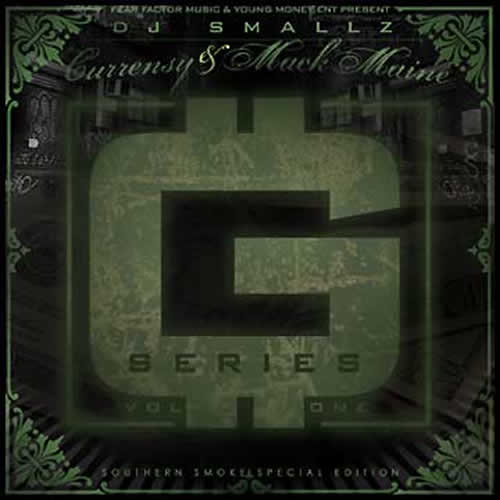 These two just got together to introduce themselves as Wayne’s crew. 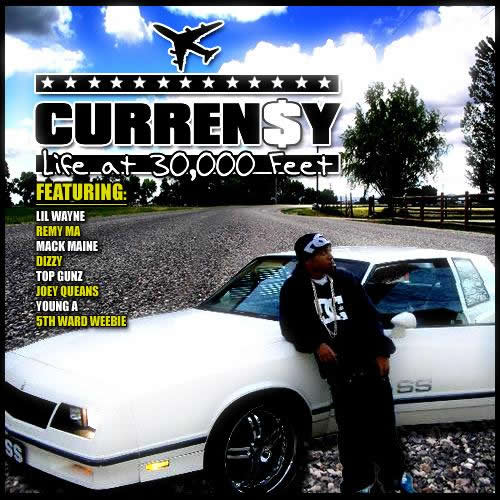 Here is the tape that was released intending to garner a buzz for his debut on Young Money. Unfortunately this tape was extremely underrated, and its failure to amass a buzz is possibly the reason he split from YM. 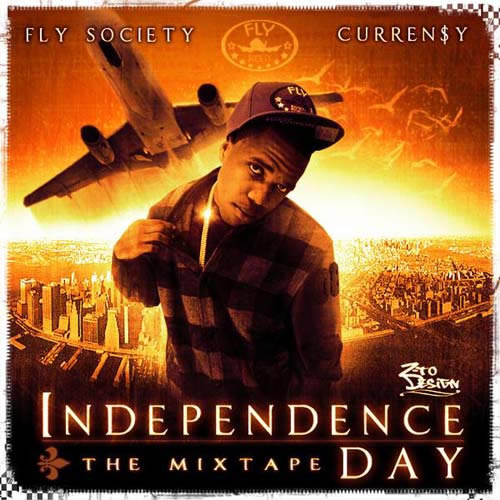 He released this 4 months after announcing that he would no longer be with Wayne’s Young Money. Up to this point this was easily the best tape Spitta had put together. 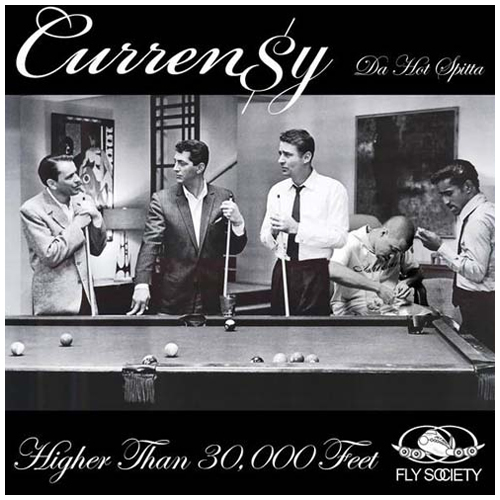 This mixtape is where Curren$y really began to show his love for old school beats.

7. Welcome To The Winner’s Circle 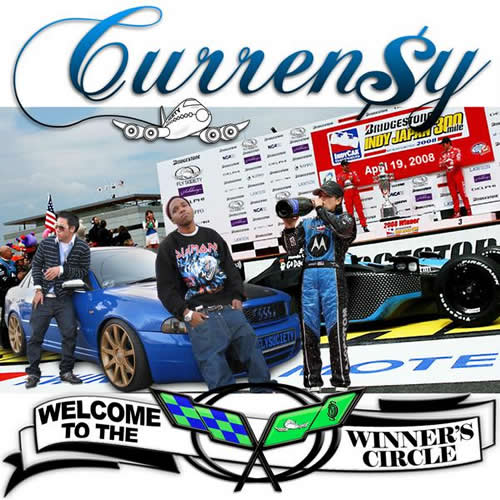 This is my favorite tape from Spitta check out “Another Story To Tell”. Spitta showed a lot of versatility on here.

8. Fear And Loathing In New Orleans 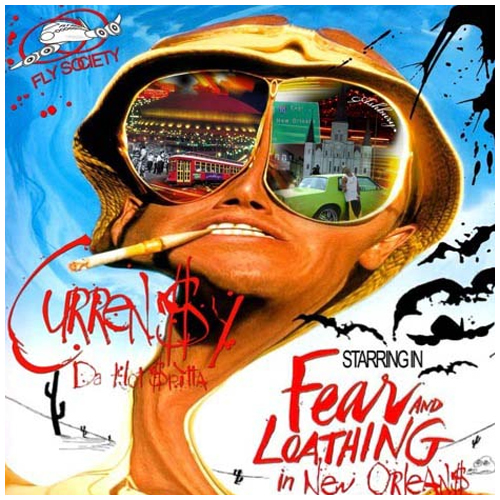 The “Title Track” is crazy. 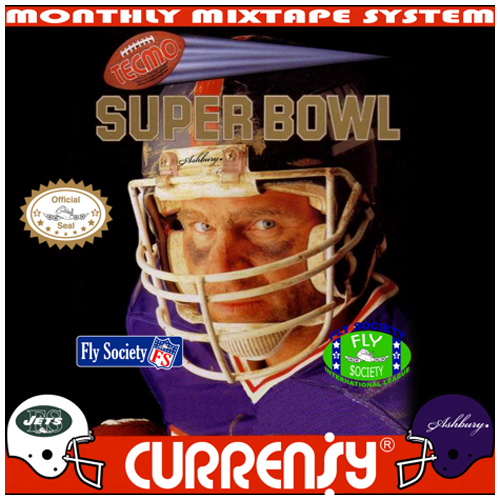 On Here Spitta surprised everyone and took Wayne’s “A Milli” for a spin. 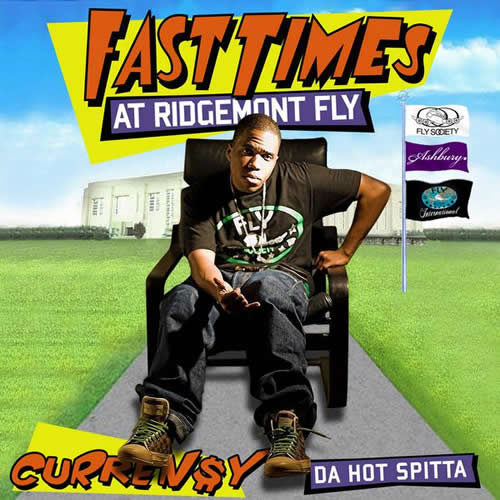 “Brett Favre” will catch you as soon as you listen to it. 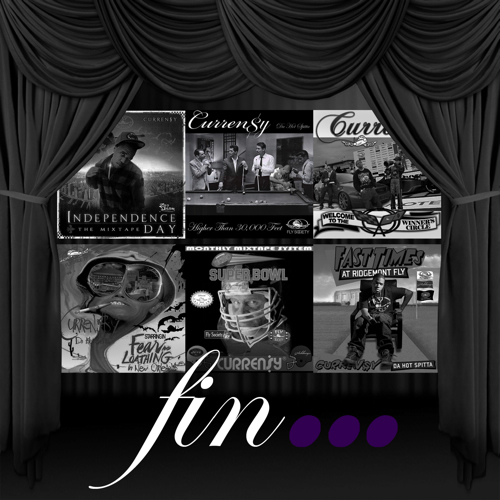 The end of Spitta’s mixtape takeover. 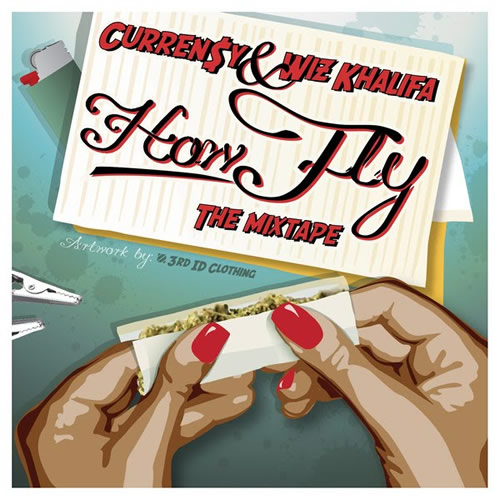 Spitta took some time off of the tapes to do his album This Aint No Mixtape, but jumps back on the horse with Wiz. These two have to do an album one day, they are the new age Red & Meth. 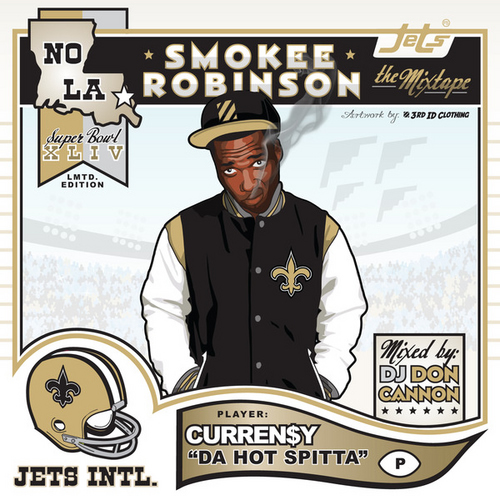 “Audio Dope” was…. well dope. This was released the same day as the Saints won the Super Bowl.

The thing that people have to notice is, Curren$y is challenging the norm. We can’t complain how the rap game is repetitive and boring and then not support those who are making good music by saying “Forget the wack music lets make something new”. That is exactly what Curren$y is doing.