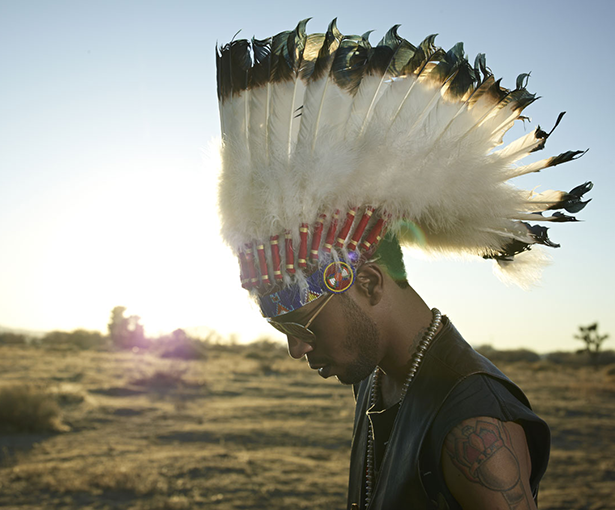 Surprisingly we had six Hip-Hop releases that made the Top 200 on the Billboards charts. Leading the pack is Kid Cudi with Indicud. Despite an early leak (That made Cudi move up the release date) and leaving G.O.O.D. Music, Indicud still sold 136,000 copies in it’s first week and grabbed the #2 spot. To put things in perspective, Indicud sold around 30,000 less than Cudi’s last album Man On The Moon II: The Legend Of Mr. Rager. But if you add up all the rest of the new Hip-Hop releases this week, Cudi basically doubled what they sold. Check out our review of Kid Cudi’s Indicud here.

Also debuting this week: Christian rapper Andy Mineo‘s Heroes For Sale comes in at #11, Ghostface Killah & Adrian Younge’s Twelve Reasons To Die comes in at #27 (Check out our review for that album here), Wiz Khalifa & Curren$y‘s Live In Concert comes in at #30, N.O.R.E.‘s Student Of The Game, & Styles P & Scram Jones‘ Float comes in at #124.