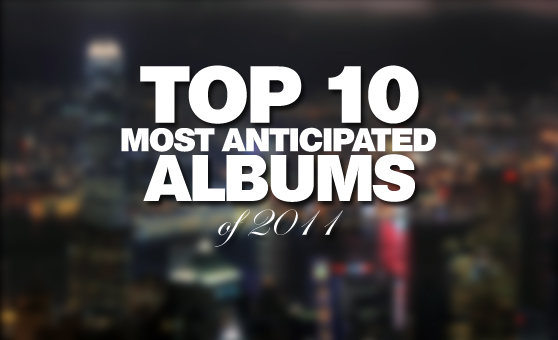 No introduction is needed here because the title is pretty self-explanatory. But I will say that this list almost didn’t see the light of the day for the simple fact that it’s almost February (Not to mention a certain rapper saying he may drop another album this summer). But after getting smaked around by the rest of the nappyafro crew, I understand that it would be stupid NOT to release this list. I mean, we did all submit lists right? – B-Easy 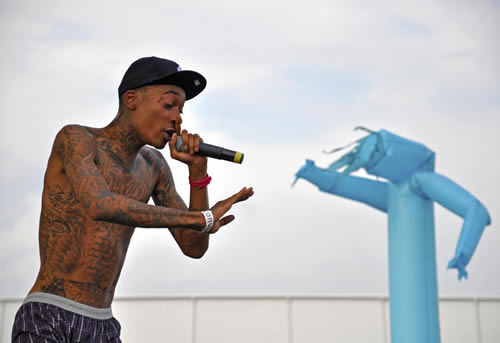 Release Date: March 29th
Sample: “Black And Yellow”
He already has the strong following (Taylor Gang or Die!), he already has a hit single, all we need now is the major album debut from Wiz. 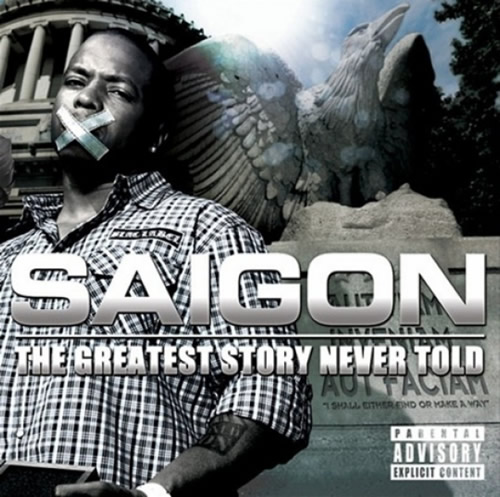 Release Date: February 15, 2011
Sample: “The Greatest Story Never Told”
Finally after hella delays Saigon is dropping his project. After having the streets ringing years ago, it kinda makes you wonder if Sai can fill that void in the New York rap scene 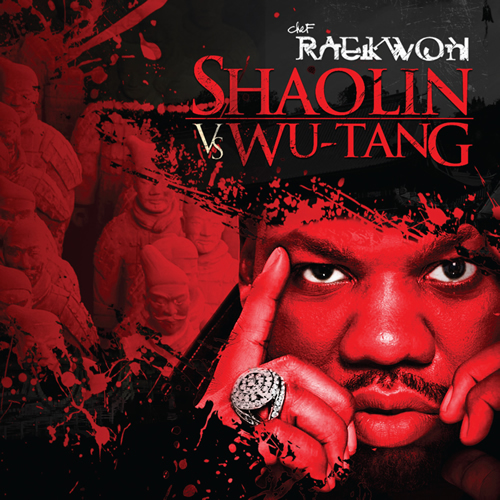 Release Date: March
Sample: “Shaolin Vs. Wu-Tang”
After releasing a worthy sequel in 2009, The Chef returns once again to wave the Wu flag. 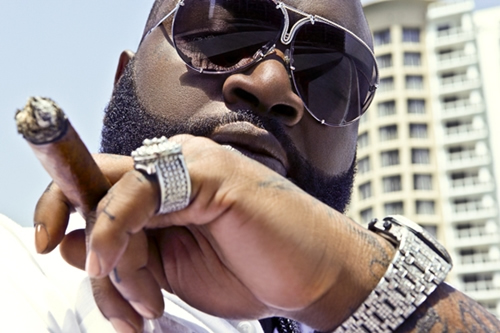 Release Date: TBA
Sample: “Made Men” (feat. Drake)
Name a rapper that has been more consistent than Rozay. He keeps getting better with each project, so why do we think that it’s going to stop now? 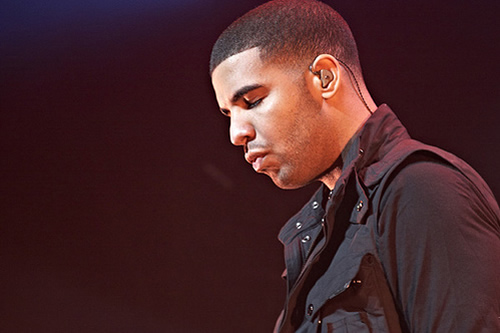 Release Date: TBA
Sample: N/A
Say what you will about Drake, but it’s hard to deny the hits off Thank Me Later. Now it’s time from Drizzy to conquer the sophomore jinx. 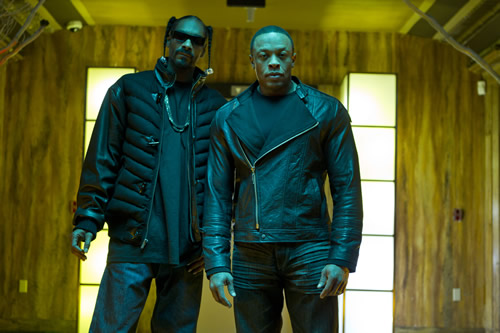 Release Date: TBA
Sample: “Kush” (feat. Snoop Dogg & Akon)
Well, well, well. I am going to put it like this…I was 13 when he announced this album was coming out…I’m 32 now and it supposedly coming out this year. Where is Bill Murray because it feels like Groundhog Day to me? 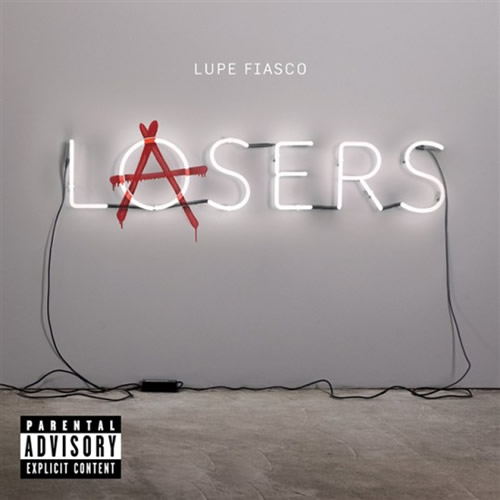 Release Date: March 8, 2011
Sample: “The Show Goes On”
After all the label drama, delay, and petitions, we FINALLY get the album. Will it be worth the fuss? 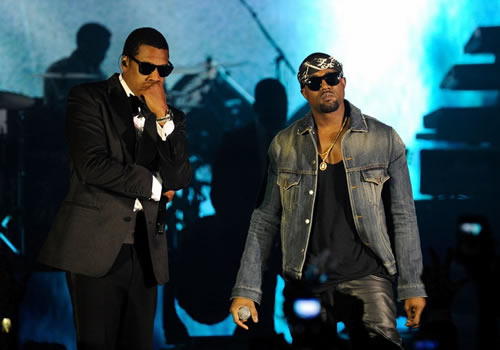 Release Date: March
Sample: “H*A*M”
We didn’t believe it when we first heard about an actual album by Jay-Z AND Kanye West, but come March we may see what the Roc Boys cook up (And so soon after Kanye’s last smash). 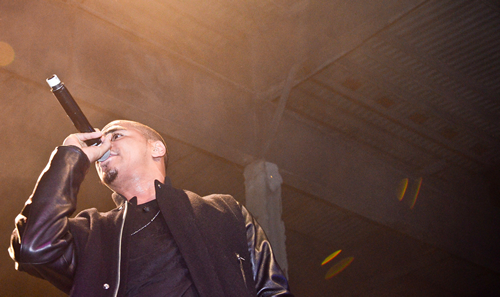 Release Date: TBA
Sample: “Who Dat”
It’s like Drake V 2.0. We know his album is gone ship, but is it gone sell? That doesn’t matter to me, because after hearing him go dumb on mixtapes, there is no way he can fail. 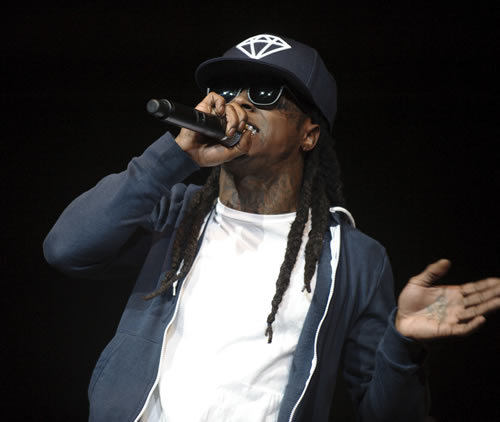 Release Date: TBA
Sample: “6’7″” (feat. Cory Gunz)
The dude spent a year in jail and came out like he hadn’t missed a step. Call me crazy, but I think Weezy will sell another MILLI in a week!