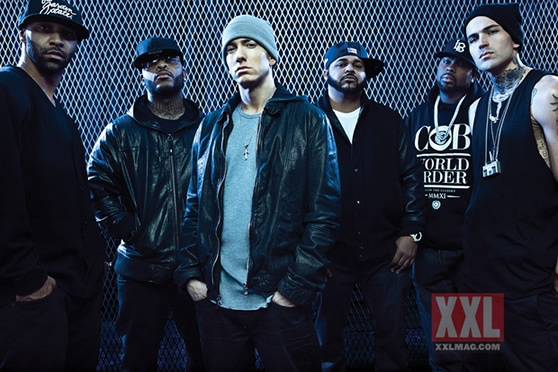 In the past few weeks we had Slaughterhouse release an EP and Joell Ortiz release an album. But come on, THIS is what we’ve been waiting on ever since the XXL cover. Matter of fact, it’s almost like that’s the reason this song was released. Lotta lyrics here; let the “Who had the best verse” debates begin.