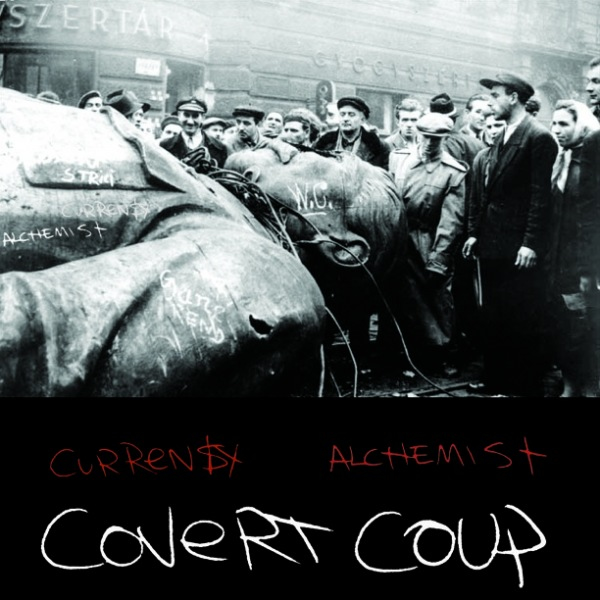 Curren$y turns around and hits us in the head with another album. He has just recently signed a deal with Warner Bros. Music Group and this is his first effort since signing with them. He has Alchemist on the production for the whole project. We should all know what to expect from the Hot Spitta at this point, laid back beats and great word play. So how does his sound change, if any, with Alchemist instead of Ski Beatz? Let’s take a look.

The album starts off with BBS. This track has a nice smooth intro feel to it. After the first track it immediately changes course with The Type featuring Prodigy. This is the first track I heard Prodigy do since he was released from jail and he turned in a nice verse. It doesn’t seem like there is any rust on his pen game. This track is honestly my favorite. On the sixth track, Scottie Pippen, Curren$y and Freddie Gibbs come with some real rhymes about the world they see. This EP has ten tracks to get you ready for Curren$y and his movement this year. The mood of these songs are a little different from the ones that are found on the Pilot Talk series.

Bottom Line:
Spitta is as consistent as they come nowadays.He has quiet a few more features on this album than normal with folkslike Prodigy and Gibbs. As much as he works, you may think he is going to hit a creative road block, but he hasn’t yet and even has wo more albums and mixtape coming this year. Keeping up with his music can be a full time job, but it’s well worth the effort. The only thing that this album is lacking a little bit is that cohesiveness found on Pilot Talk 2.