What I Missed While I Was Away… 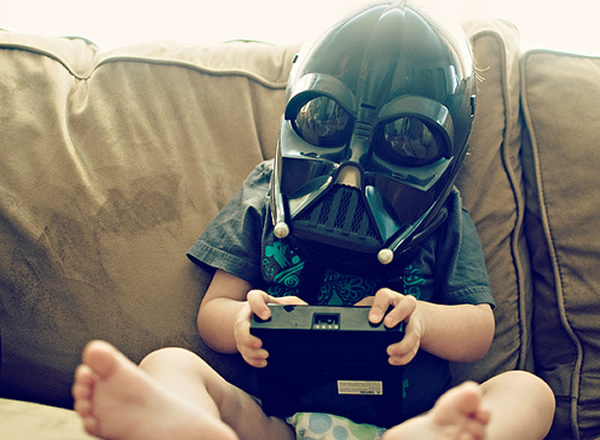 Yea, you boy B-Easy has been out of action from nappyafro for roughly two months. And while I like the post title: What I Missed While I Was Away…, (Because “Away” makes it sound like I was in jail or an insane asylum) the less cooler title of this post should be What I Would Have Posted If I Was Here….

But before I get into this, I do wanna thank King Jerm, Saule Wright, DJ LP, Spread Jermz, P-Body, Calvin, H20, DuB, and anyone else that held it down or pitched in these past months while I was missing. That’s real shit. But do know that I have returned, The Numbers Game is back up this week as well as better looking Certified Bangers (No diss, but the quality kinda dipped).

So after going through over 15,000 unread items in my Google Reader and still trying to get though 800+ new songs in my iTunes, let’s get into What I Missed While I Was Away… 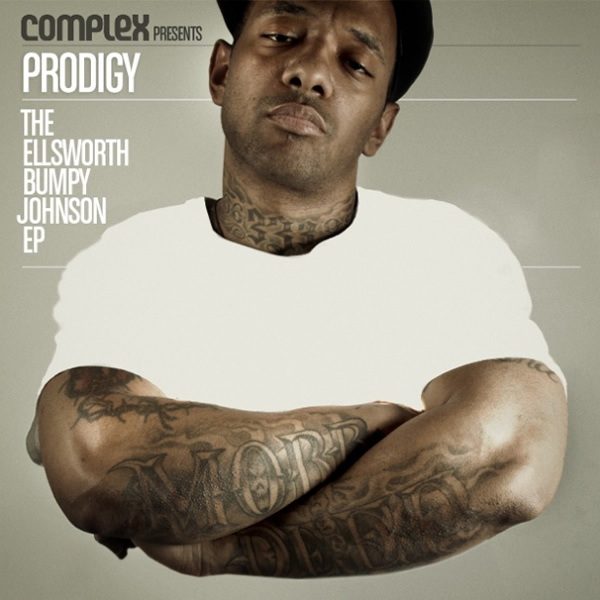 Download: Prodigy – The Ellsworth Bumpy Johnson EP [Mixtape]
After Prodigy was released from prison in March, a month later he drop this project. Being that P used to be one of my favorite MC’s (I been meaning to write up a Classic Material for H.N.I.C.), it’s good to hear him returning to old school form on some of these tracks. “Black Devil” proves that (Eat you heart out Jay Elect, Mos, & Just). 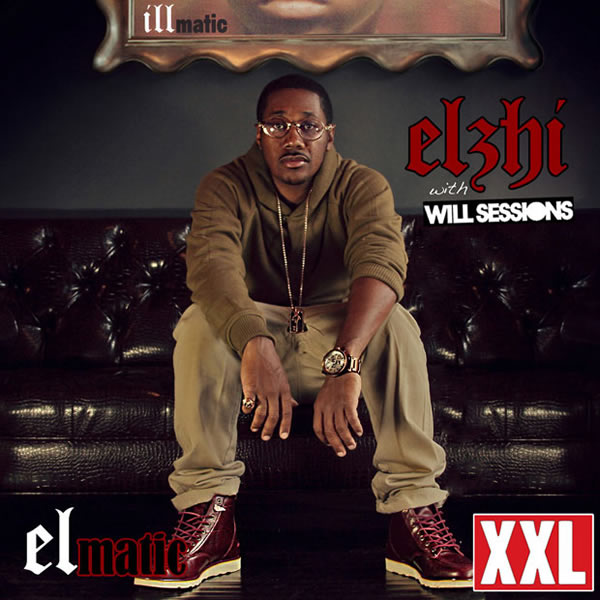 Download: Elzhi – Elmatic [Mixtape]
I remember sending Elzhi a tweet at the beginning of this year asking about when/if he was gonna drop a full version of “The Genesis”. Of course that was before I even knew that he was planning on finally following though with he ode to the Nas classic. Of course the project doesn’t compare to it’s inspiration, but it’s not bad at all and definitely worth checking out. 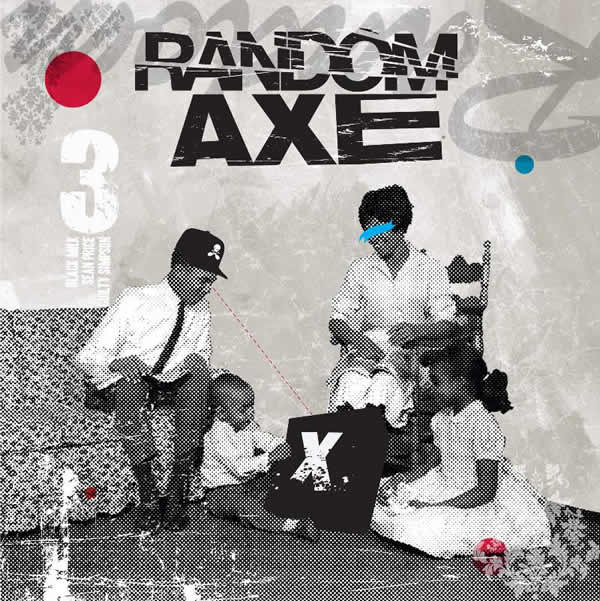 Random Axe
The trio of Guilty Simpson, Black Milk, & Sean Price finally fulfill the promise and form the supergroup Random Axe with an album dropping June 14th. I probably would have posted them bodying the “Yonkers” instrumental, “Random Call”, & “Hex”. Bonus: Sean Price smacked the shit out of an overzealous fan. On stage. 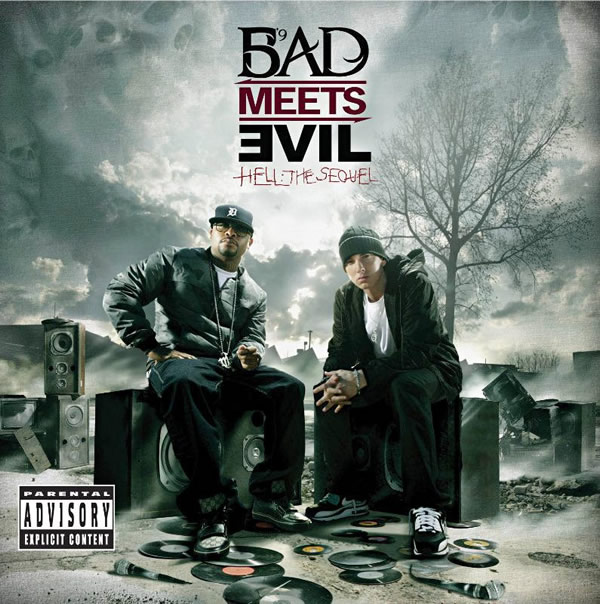 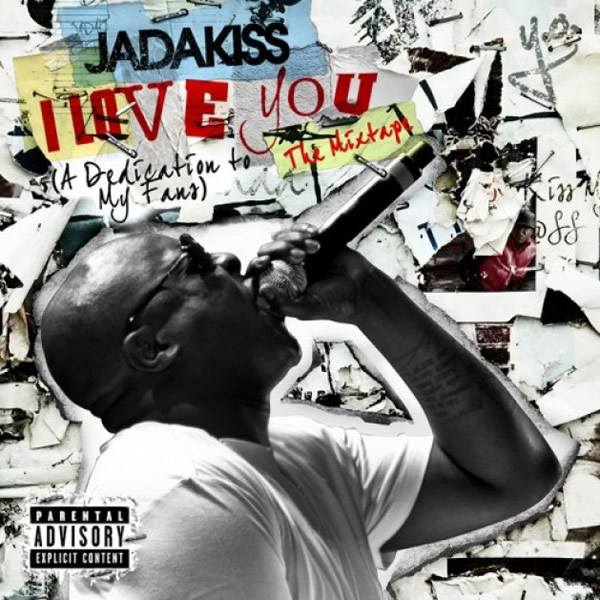 Soulja Boy – “Zan & Lean (remix)” [Video]
This is where the Hip-Hop purist/snob in me starts shaking his head. Yes, I listed Soulja Boy here. Yes, I also love the accompanying video with him rapping this song with his boy in the hallway of his house. No, DO NOT download the other version of this song that the label threw together. Yes, I’m ashamed of all of this. 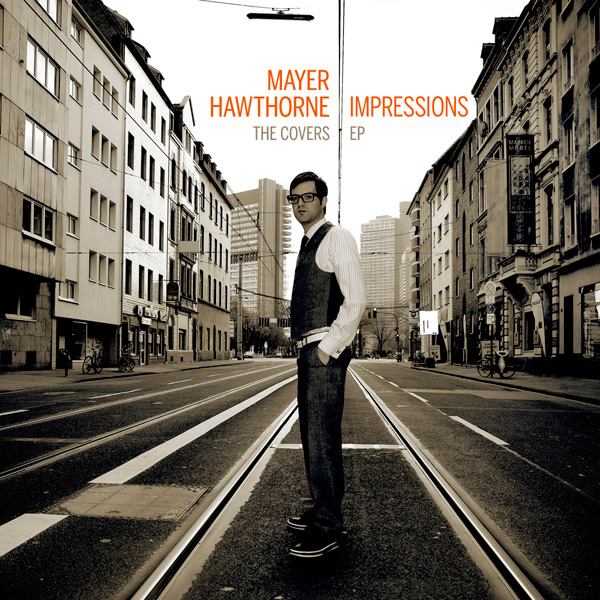 Download: Mayer Hawthorne – Impressions: The Covers EP [Mixtape]
Naw this isn’t Hip-Hop, but I co-sign DJ Haircut heavy ever since A Strange Arrangement (Which I own a autograph copy of). Expect even bigger things for Mayer since he just signed a deal with Universal. 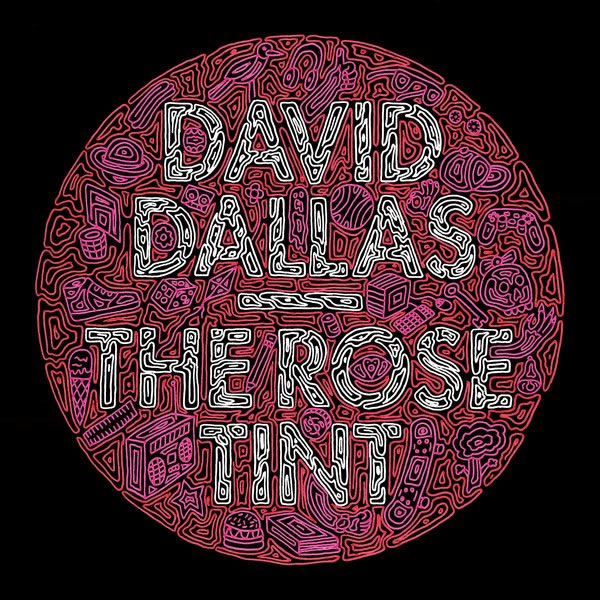 Download: David Dallas – The Rose Tint [Mixtape]
Seeing that I talked about “Caught In A Daze” on nappyafro and the FROCAST, you know I was anticipating The Rose Tint from the New Zealand MC (“Life Is…” is crazy).

Mr. Ghetto – “Wal-Mart” [Video]
The fact that this video didn’t get a post on the main site boggles the mind. It’s so ignorant that it must be applauded. PLUS, me, P-Body, & King Jerm all used to work together at a Sam’s Club back in the day (Which is basically Wal-Mart) and they KNOW how it used to go down there. Wally Wally Wally World! 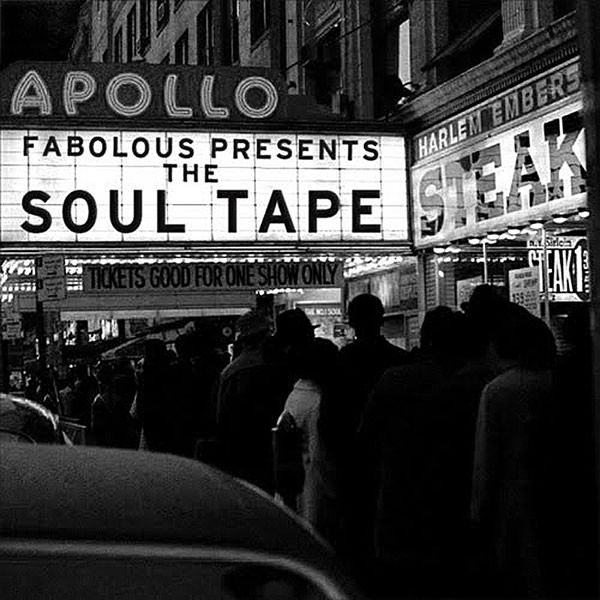 Download: Fabolous – The Soul Tape [Mixtape]
I guessing this didn’t get as big as reaction There Is No Competition 2: The Funeral Service. But don’t be fooled, there are some soulful gems here. 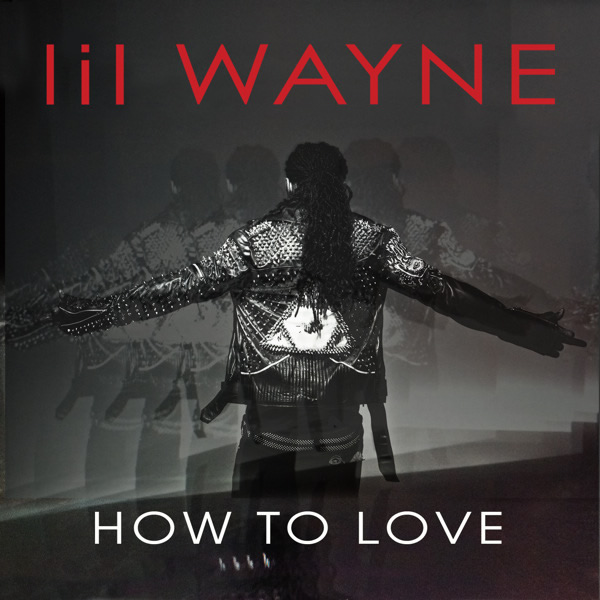 Download: Lil’ Wayne – “How to Love”
I guess being away has its privileges; I didn’t have to hear this bullshit. When I left Weezy was dropping shit like “6 Foot Seven Foot” & “If I Die Today” “John”. Let’s hope Tune doesn’t give too many songs like this on Tha Carter IV.