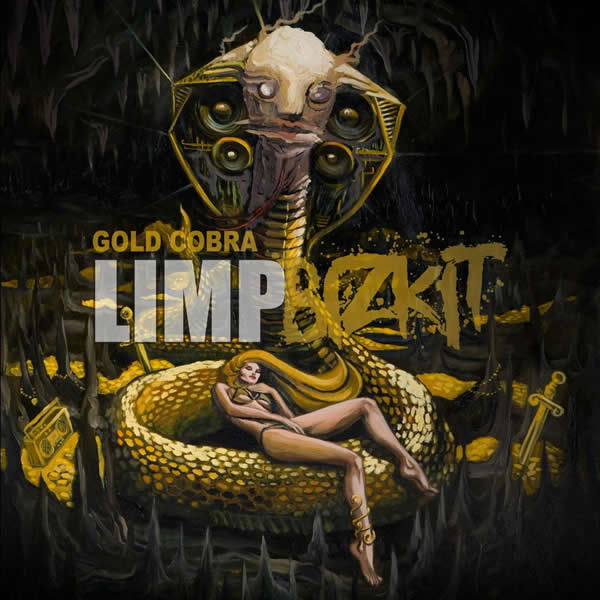 This makes this Houston Oiler sad for Texas….

Paul Wall is on a Best Buy Bonus track called “Middle Finger” from Limp Bizkit’s new album Gold Cobra.
I dare you to listen to the whole thing…

Nevermind the horrible lyrics/chorus (D-Grade bragging and boasting and a chorus about “makin’ em eat shit”), we have like 5 dudes here at the ‘Fro Forums that could make a better beat in their sleep.

That shit is shameful, it sounds like Glitchy/Dub-Step ’04/’05 era Travis Barker (Read as; before he was even a little nice with his beats/production work).

But I guess I shouldn’t be surprised, this is off a Lump Bizcrud record after all….but c’mon Paul. I know youve been starving recently, but dont eat your soul to fill your belly. You better than this.

Speaking of “better than this”, we go from the whiteboy connection to the Wu-Tang connection. Apparently the Raekwon feature is SO bad, they put it as a bonus track called “Combat Jazz” on the Japanese Only version of Gold Cobra. This means its MIA on the internet so far (but if anyone finds it, shoot us off a heads up, we gotta hear this train wreck) 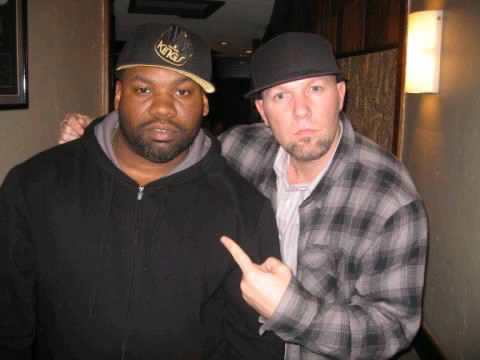 “Yea my session in la have been goin good back in the kitchen wit my dude @freddurst we bout to make some music!”

I guess Fred and Co wont be happy until they make terrible music with every member of The Wu (At least that one had a decent beat and Meth made it semi-listenable).

UPDATE: Props to Arkitekt for letting us know it finally popped up online, heres the Raekwon track:

Ark is right too; without Durst wackin’ the thing up, it wouldn’t be so bad.

I dunno what these emcees are thinking when they do features like this. It makes them look like they don’t know what good Rock music is. Which is fine, not everybody is into everything (“Can’t listen to everything right?” -B-Easy), I understand that. I couldn’t tell you what Techno artist is “the best”, or what New School CMT Country artist is “good”. But with everybody in their life that deal with music, you’d think there’s SOMEONE they could ask that’d be honest and say “yeah, forget the check *ENTER EMCEE’S NAME HERE* its not worth it, that’s a horrible look for you.” Too many short-sighted “Yes Men”, not enough honest friends I guess.

Weezy was supposed to be on this Gold Cobra turd too. So at least we can be happy THAT didnt happen.

Now lets go back to not mentioning Fred Durst or his band for another 10+ years.

SIDENOTES: But be on the lookout for these upcoming features:

Lets all keep a lookout for these for sure.