Consequence feat. Kid Cudi – “Own My Own” 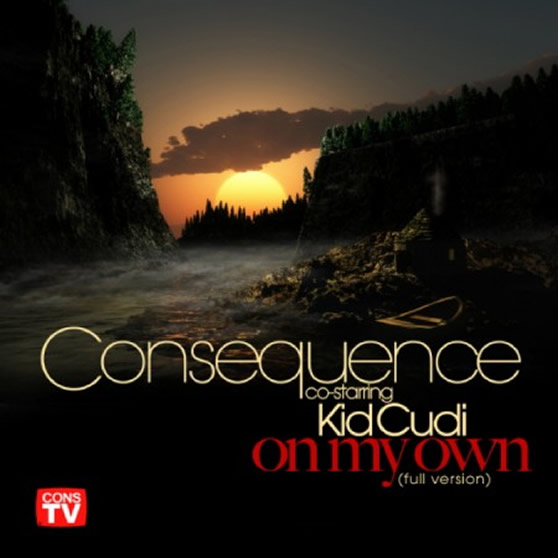 Even though Consequence isn’t no longer affiliated G.O.O.D. Music, he’s still pulling out tracks from his time there. For example, “Own My Own” was recorded a year ago, features Kid Cudi, and is produced by Kanye West. Yea, I heard “Man Purses” but from the sound of this, I know Cons wishes things were still all good between him and Yeezy.

This was original for Consequence’s now scrapped Cons TV album. Now it’ll appear on his upcoming Movies On Demand 3.