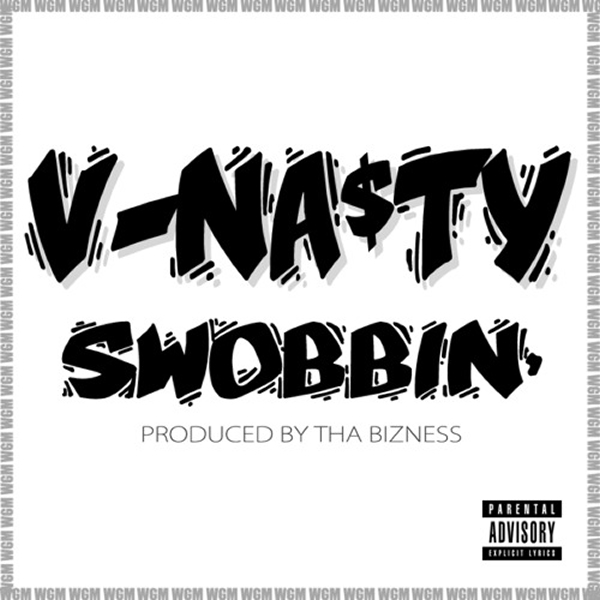 I’m gonna be honest here: A large part of me really didn’t want to post this song by V-Nasty (White Girl Mob member/Kreayshawn‘s crazy homegirl). From what I’ve seen & heard, V-Nasty can be really irritating, she’s a white girl that freely throws around the “n-word”, and most important of all, it seems like she can’t rap very good.

But I got this song about a week ago and since I try to listen to everything, I gave it a shot. And you know what? This shit isn’t bad. It’s mainly due to the production by Tha Bizness, but Vanessa doesn’t sound exactly terrible on here either (Not enough to make me a fan yet, but still…). Don’t be surprised if hear “Swobbin'” again as this is the first single off V-Nasty’s untitled album.