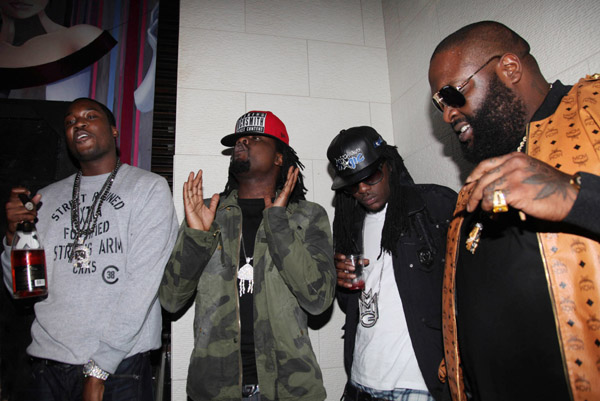 After dropping his mixtape, The Eleven One Eleven Theory, and his track “Bad Girls Club” from his upcoming Ambition album, Wale hits us with his second single with Kevin Cossom and his bos, Rozay. With Wale making recent comparisons of his album to that of a Reasonable Doubt it would seem that this has to be a great song.