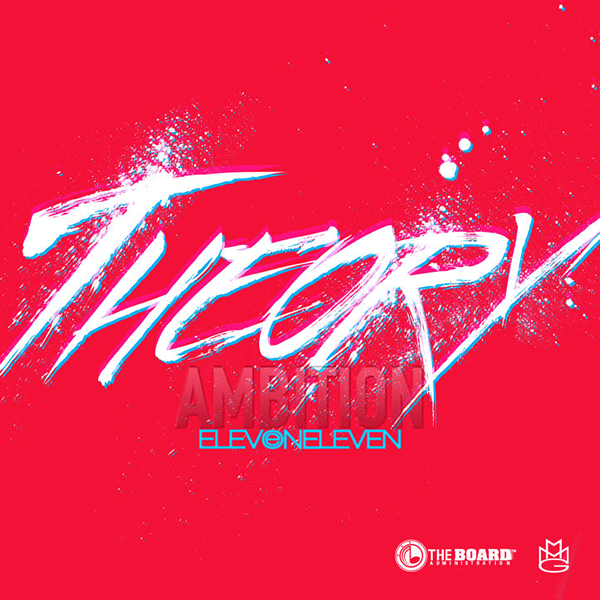 It’s funny. Wale had a song with Lady Gaga on the hook but it took a verse on Waka’s “No Hands” & a Ross cosign for some of the general public to take notice. That’s not to say he wasn’t making good music before though; a look back at Wale’s mixtape discography is proof of that. So while gearing up for his upcoming sophomore album Ambition, Ralph Folarin drops he newest mixtape, The Eleven One Eleven Theory (The title meaning his release for his actual album release date: November 1st, 2011).

From what I’ve heard so far of this mixtape,  it’s more More About Nothing than Self Made Vol. 1. And that’s not a bad thing. Download link below. 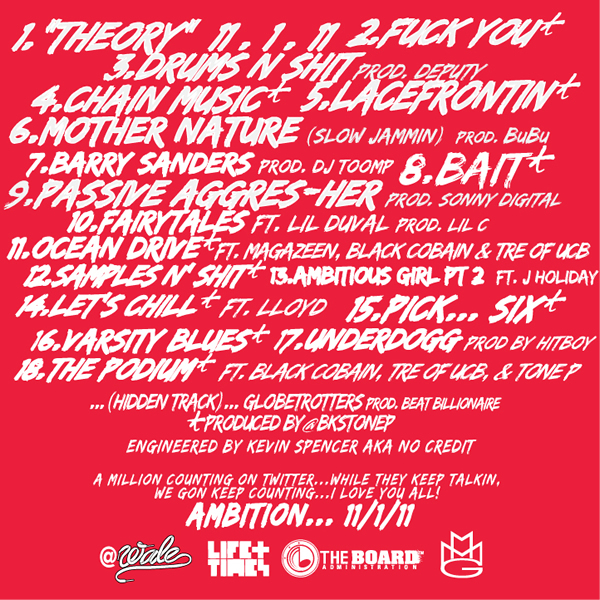