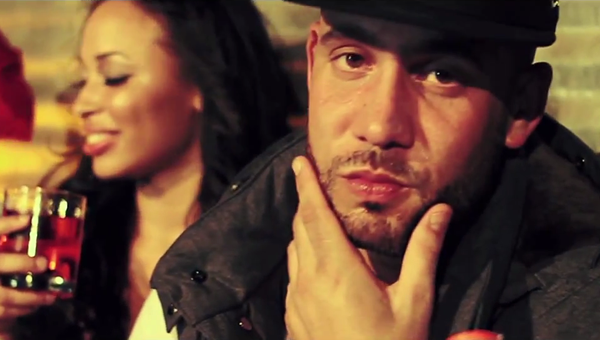 You gotta hand it to DJ Drama, he picked the perfect time to drop his track featuring J. Cole. But I still really wasn’t to excited to hear “Undercover” since Chris Brown is also on the track. No diss to Breezy, but since he basically considers himself a rapper now, I knew he would spit a verse here (He does). This one definitely has a generic sound but still has a chance to be a big radio single. “Undercover” will be on Drama’s upcoming album Third Power (Which drops this coming Tuesday).