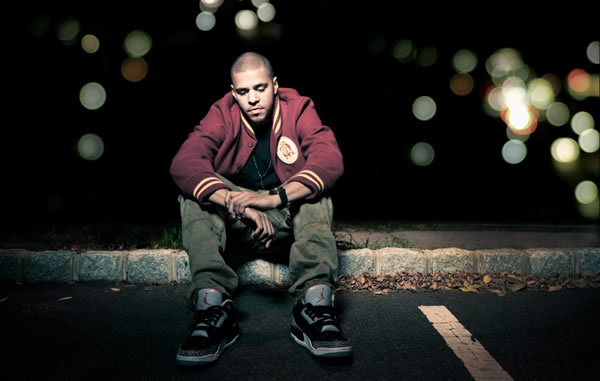 We documented the two years leading up to the album, we reviewed the album, and even gave second opinions on the album, but after all that J. Cole‘s Cole World: The Sideline Story sits at the top of the Billboard at #1. And not only that but he also has the best debut by a new artist this year (The last one was Nicki Minaj’s Pink Friday in 2010). With no big radio single, J. Cole pushed 217,300 units in his first week. How is he celebrating? He’s already talking about his 2nd album. But hey, Cole is thankful and Jay-Z is happy because this a win for Roc Nation. North Carolina stand up (Look for that running theme throughout this post). [Check out our Cole World: The Sideline Story review here]

Jason Derulo‘s second album Future History came in at #29. I don’t listen to Jason Derulo, so moving along…

Another North Carolina native, Phonte, finally released his debut solo album last week, Charity Starts At Home. For the album to be released on an indie label (Phonte’s own Foreign Exchange Music), I think 8,100 albums in term of sales is definitely a win. Besides, Charity Starts At Home is a dope album. Look for the review of this album dropping soon.

Evidence also released his album last week called Cats & Dogs. This is another one that I think you should check out. For the second album, The Weatherman’s comes in at #59. Look out for that review too (Shout out to Mr. Husein).

The third and final N.C. Hip-Hop artist on the charts this week is 9th Wonder as he released his much delayed compilation album The Wonder Years. The Grammy award winning producer’s album lands at #76 and sales 6,500 units. [Check out our The Wonder Years review here]

If you been looking at the charts closely for the past year or so, then you probably have noticed the rise in Christian rappers making in on to the charts (Da T.R.U.T.H. & Lecrae are examples). Add Houston Christian Hip-Hop group 116 Clique to that list. Their Man Up album sold 5,500 album in it’s debut. I don’t know the music but congratulations either way.