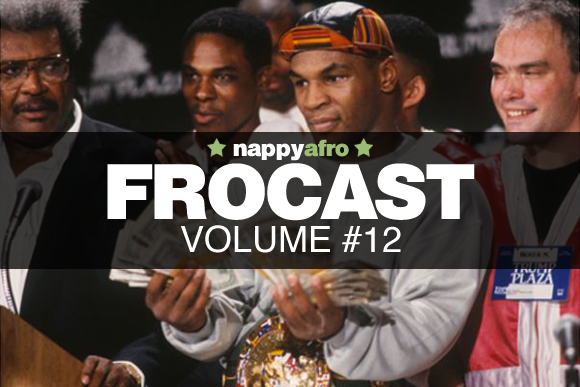 Keeping up with our sporadic release schedule, we once again drop an episode of the FROCAST out of nowhere. Me & King Jerm get in the booth and talk about such topics like Rick Ross’ relevance, the best albums released so far in 2011, sports, movies, & the usual bullshit. No music this go around but we do bring 50% more rambling. Check us out.