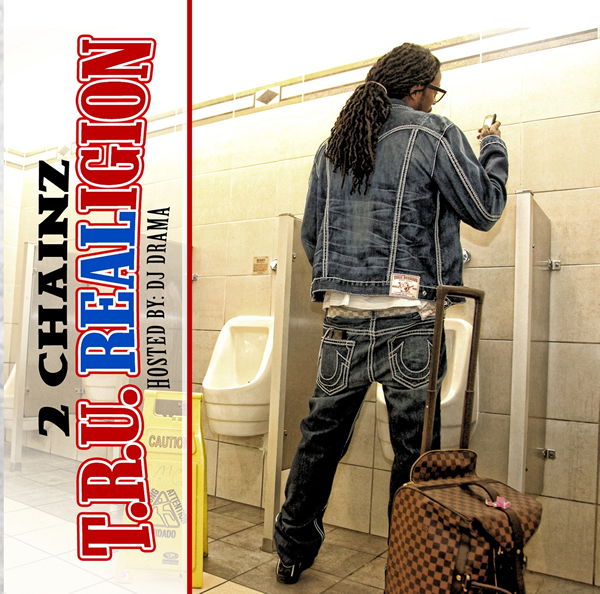 You gotta give it to 2 Chainz, dude has been really grinding. Living in Atlanta, I see the love this guy is receiving from the city. Hell, T.I. recently said that along with Future, 2 Chainz was one of the guys to watch coming out of ATL. But to be honest, The Codeine Cowboy’s buzz is not only in Atlanta.

After grabbing numberous cameos and even getting a spot in a cypher for this year’s BET Hip Hop Awards, 2 Chainz releases his higly anticipated street album T.R.U. REALigion. Already looking at the tracklist I see the project has a pretty good line up of features that include everyone from Raekwon to Big Sean to Meek Mill to Jadakiss to even Kreayshawn (Yes, 2 Chainz did a song with Kreayshawn). The production is handles by Southern mainstays like Drumma Boy, Lex Luger, & Southside.

Not bad for a guy I thought would only be known for being one of Ludacris’ homeboys huh?