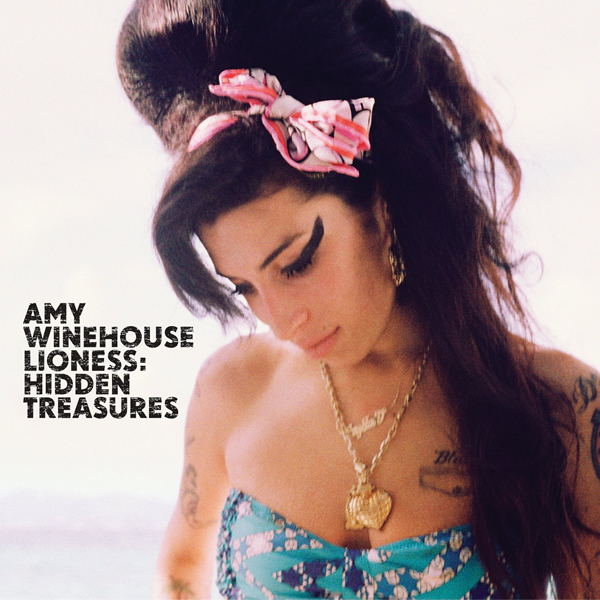 Seeing how well Amy Winehouse‘s albums sold earlier this year after the singer’s passing, anybody could see a posthumous album was in the cards. It also makes since that Amy finally gets the Nas collaboration she always wanted. I don’t know if “Like Smoke” is an older track with Nas verses added (It sounds like it could have been on Back To Black) or just Amy’s unreleased vocals over Salaam Remi’s soulful production. Either way, it’s a nice track.

Sidenote: I wonder if the Organized Noize’s version of “Tears Dry On Their Own” will be on the album; it’s probably my all-time favorite Amy Winehouse song.