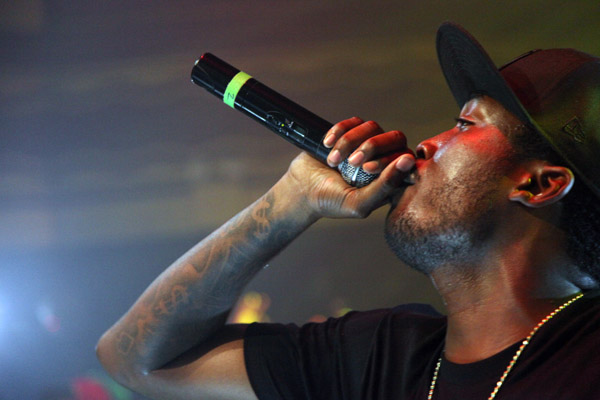 For some reason I feel like the “I’m A Boss” remix, well the “official” remix, should have been released when the weather was a little warmer. Either way, Meek Mill finally releases the remix featuring verses from Lil’ Wayne, Rick Ross, Birdman, Swizz Beatz, & DJ Khaled (But not so much from Swizzy & Khaled). It is some slight disappointment that Meek never got that verse from Jay-Z (Damn), but if you’ve been paying attention, he also said he wasn’t waiting on verses anymore (Although he also didn’t use that Fabolous verse either). This is still good stuff right here with mostly everybody going in over the song of this past summer. And Ross rapping about his seizures? Awesome.

Source: In Flex We Trust