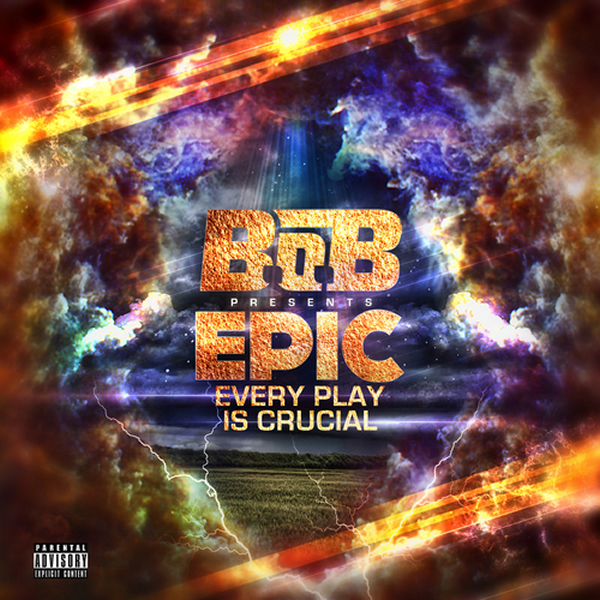 After a few samples, B.o.B releases his mixtape EPIC: Every Play Is Crucial. The mixtape contains some of the newer material from Bobby Ray (Like his collaborations with Meek Mill/Playboy Tre & Big K.R.I.T/& Bun B) to older material (Like that Eminem song that has been floating around for a while and that song he did for that Crysis 2 commercial). He even threw “Strange Clouds” on here. For some reason, I thought EPIC was just straight rapping without so much singing, but I guess B.o.B’s just doing what made him popular in the first place.