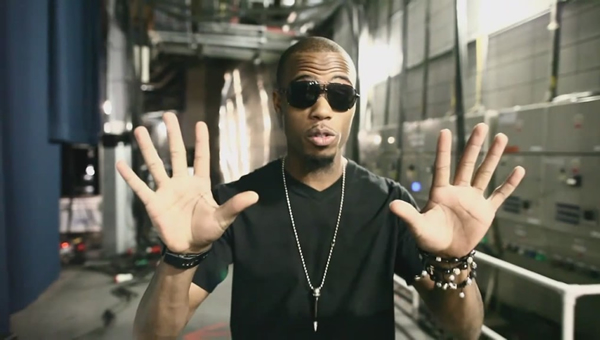 I know that this whole post is suppose to be about B.o.B and “5 On A Kush” being the first leak off his mixtape Epic (Every Play Is Crucial), but it has to be pointed out that Big K.R.I.T. pops up daily in my Google Reader be it for producing or being a feature on a song. Dude is really on his grind (Do people still say that?).

As I already said, this song is from Bobby Ray’s upcoming mixtape before he drops his Strange Clouds album next year. If UGK’s “International Players Anthem (I Choose You)” had a brother with a chopped & screwed hook, it’d be this song (That’s a good thing by the way). It also feels like we’ve seen the combination of K.R.I.T & Bun B on a song a few times already but it’s still welcomed it my book.