Why You Should Listen To: Kendrick Lamar [MixEP] 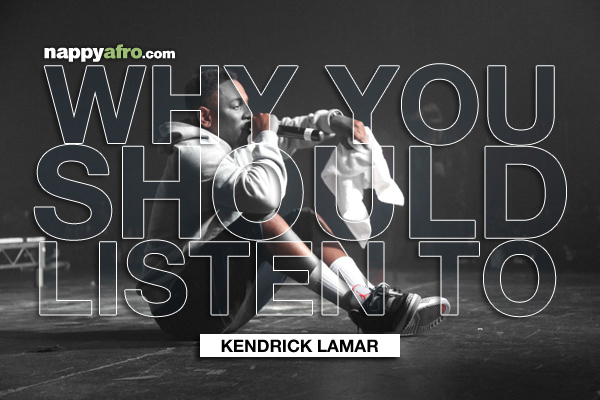 It’s been a minute since I promised y’all this project was coming. Better late than never I suppose. Kendrick Lamar has quietly become one of my favorite rappers. Section 80 was released back in July, and I thought it was a solid album. As the months went by I started to notice there wasn’t a day where I wouldn’t have the urge to play the album (beginning to end). I also notice though, that not everyone can get with that project. It is one of those albums that is very conceptual. Kind of like Nas’ Untitled, either you love it or you don’t. I went back and got a lot of his older music, and I think that it may be accepted better than Section 80 to people like King Jerm and Saule Wright.

Kendrick Lamar is a uniquely talented emcee from Compton, California. He has a pretty large collection of work, but I have just compiled music since he changed his name from K. Dot to Kendrick Lamar. I normally do MixEP’s with the intent of selling our readers on a particular artist, but this time I am putting the project together the way a record exec. would. Meaning I am making this to help him gain notoriety but also something I think that can sell.

Download: Why You Should Listen To: Kendrick Lamar [MixEP]