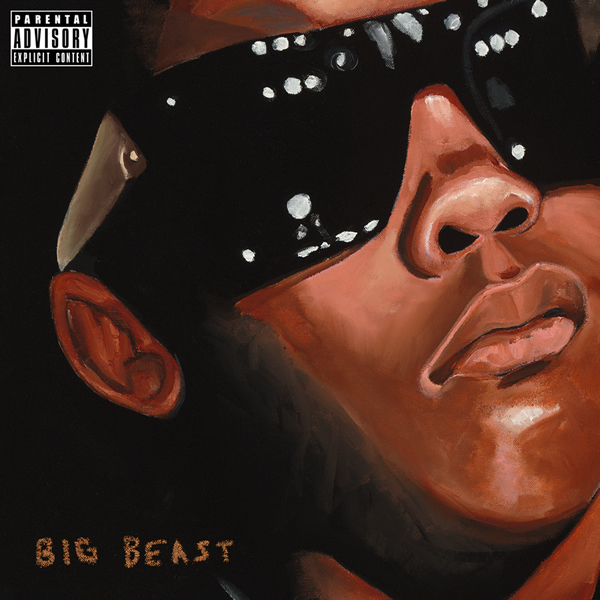 I had no idea that Killer Mike had an album coming out that is entirely produced by El-P. I probably should have been tipped off when Mike made a cameo alongside El-P in Mr. Muthafuckin’ eXquire’s “The Last Huzzah (Remix)” video. The upcoming album, which is titled R.A.P. Music, is to be released on Adult Swim’s label Williams Street Records (Which also, if you’ve been paying attention, isn’t really a surprise either).

For the first leak off R.A.P. Music (aka Rebellious African People’s Music), Mike Bigga & El-P flips “Public Enemy #1” and turns it into “Big Beast”. Mike also gets help from southern natives T.I., Trouble, & Bun B. To be honest, I wish I would’ve liked this track a little more but I may need some time with it. Either way it’s always good to get new music from Killer Mike.