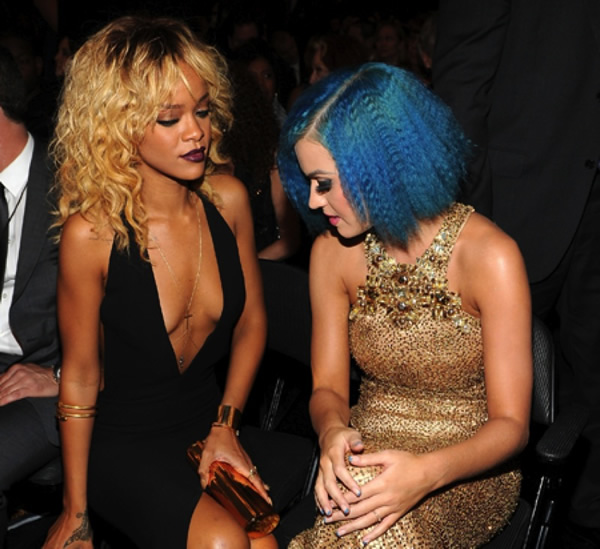 Unfortunately, nobody on the nappyafro crew covered last night’s Grammy Awards (Don’t ask), but I did watch it. Here’s a quick recap: Adele won everything, Kanye’s My Beautiful Dark Twisted Fantasy won Best Rap Album (He wasn’t there), Watch The Throne won Best Rap Performance for “Otis”, and the Nicki Minaj performance was kinda terrible.

But besides all that, a blonde headed Rihanna was easily the baddest chick at the Grammys. Put that together with the fact that I thought her and Katy Perry was gonna kiss at least once last night, Ri-Ri was the best thing (to me) on the whole awards show. God bless her. 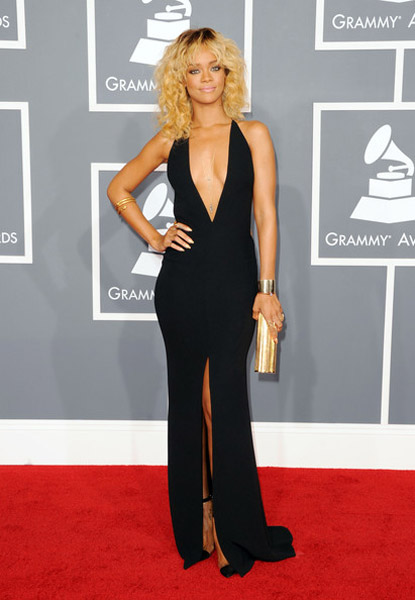 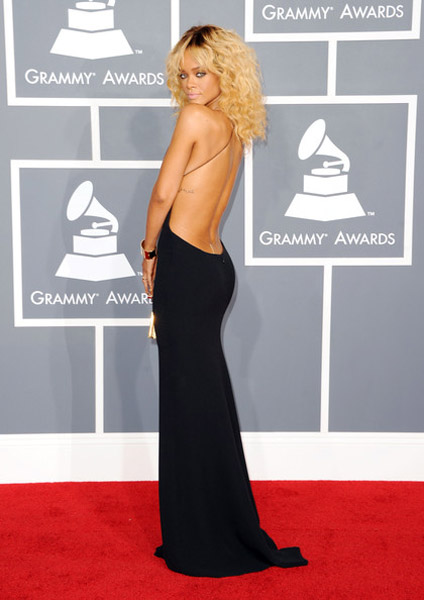 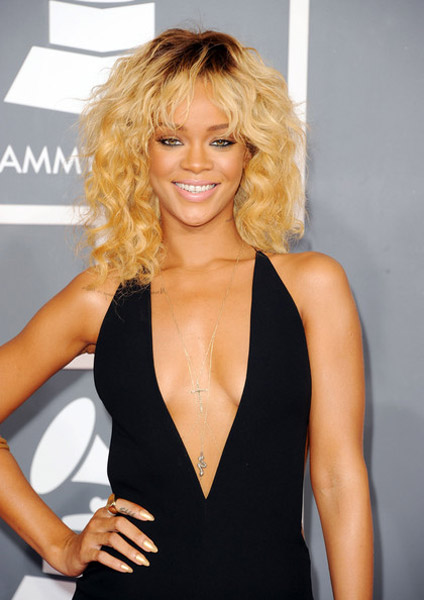 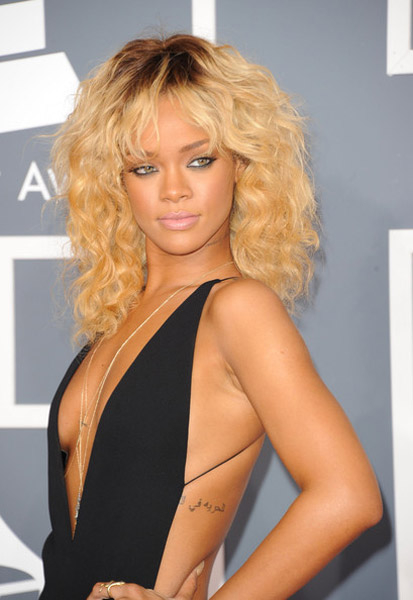 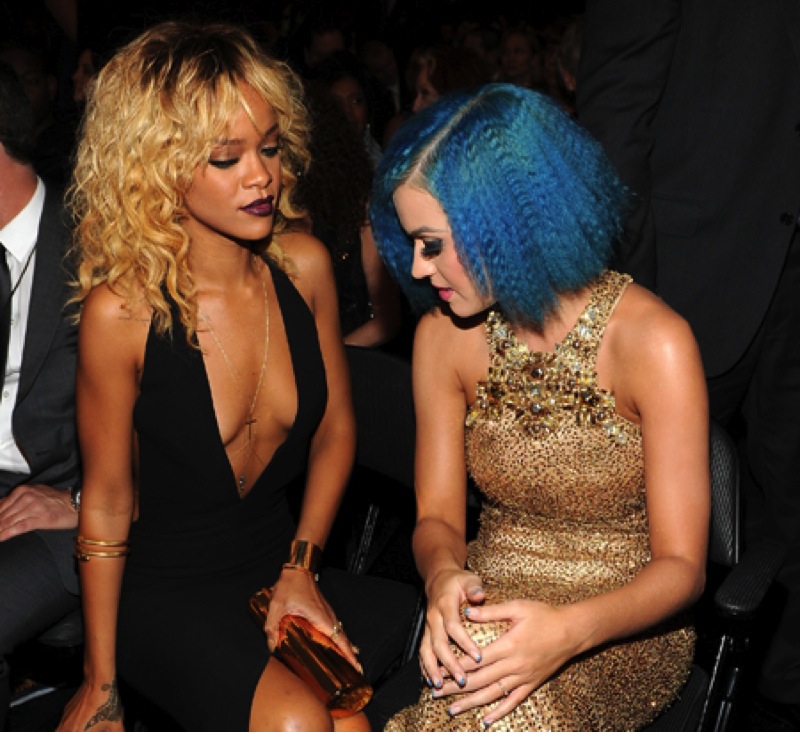 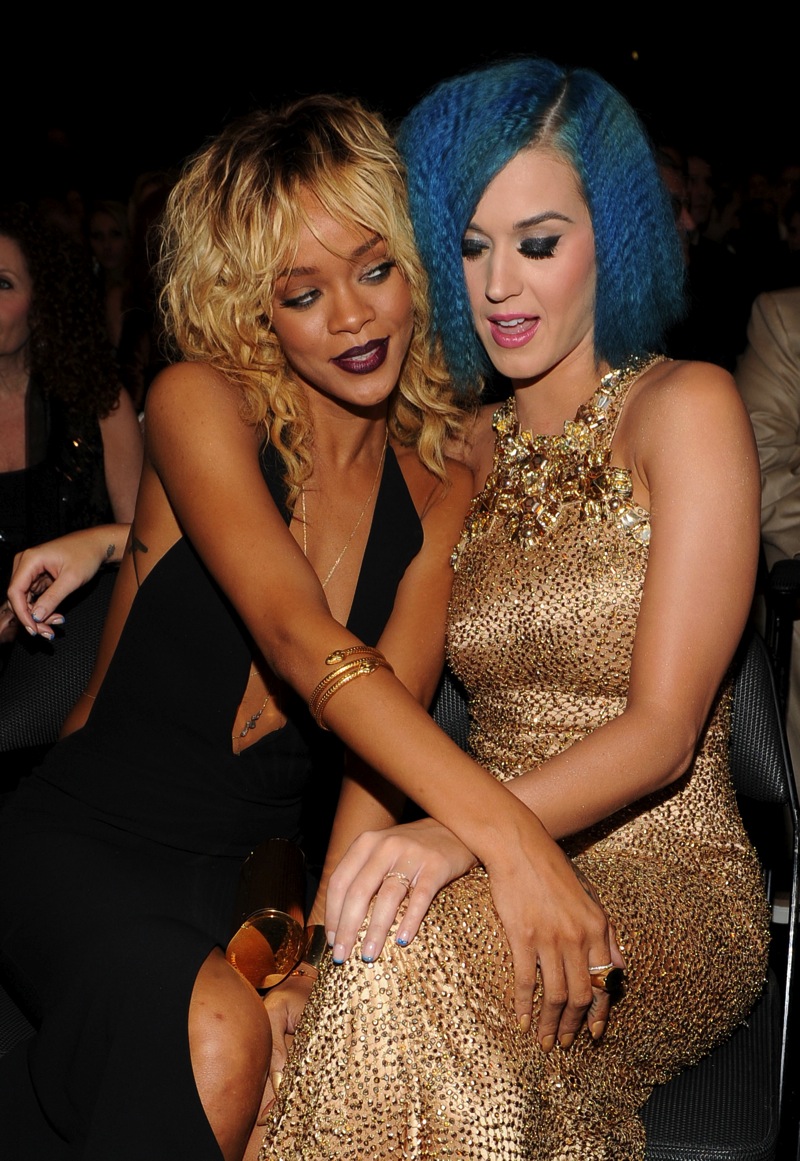 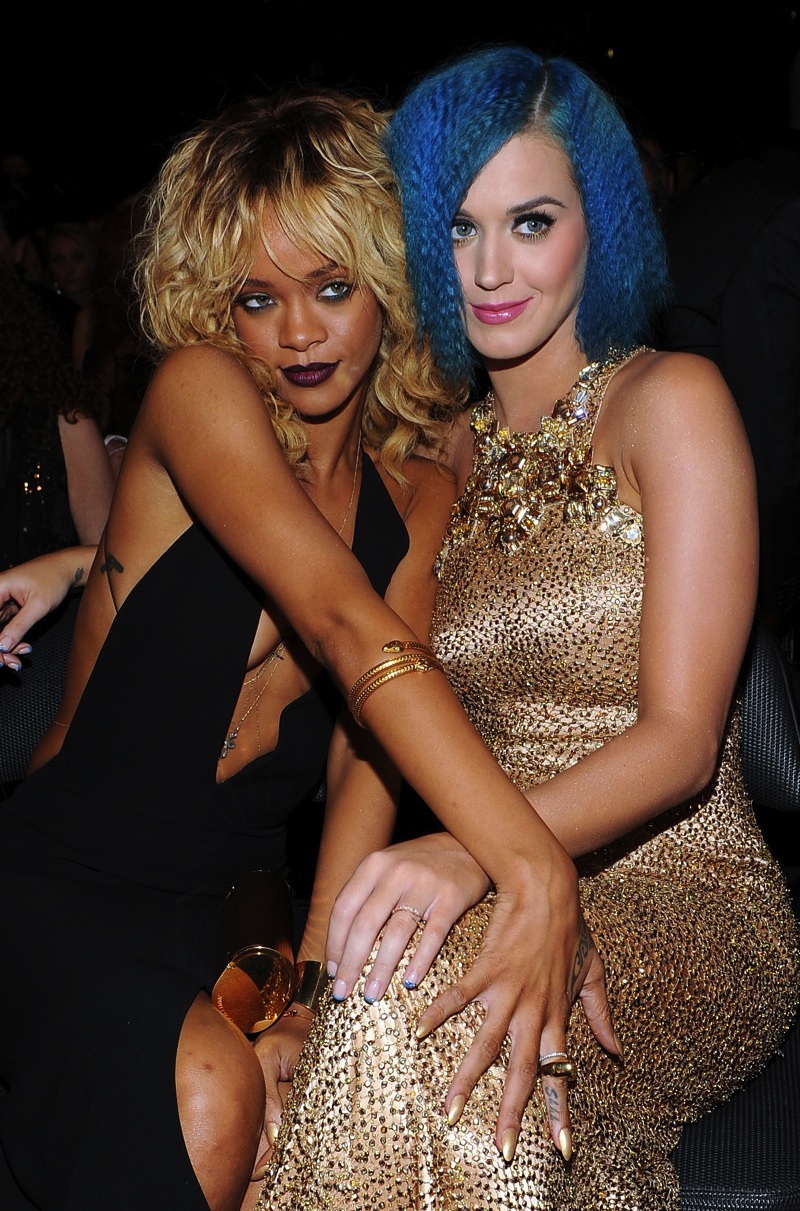 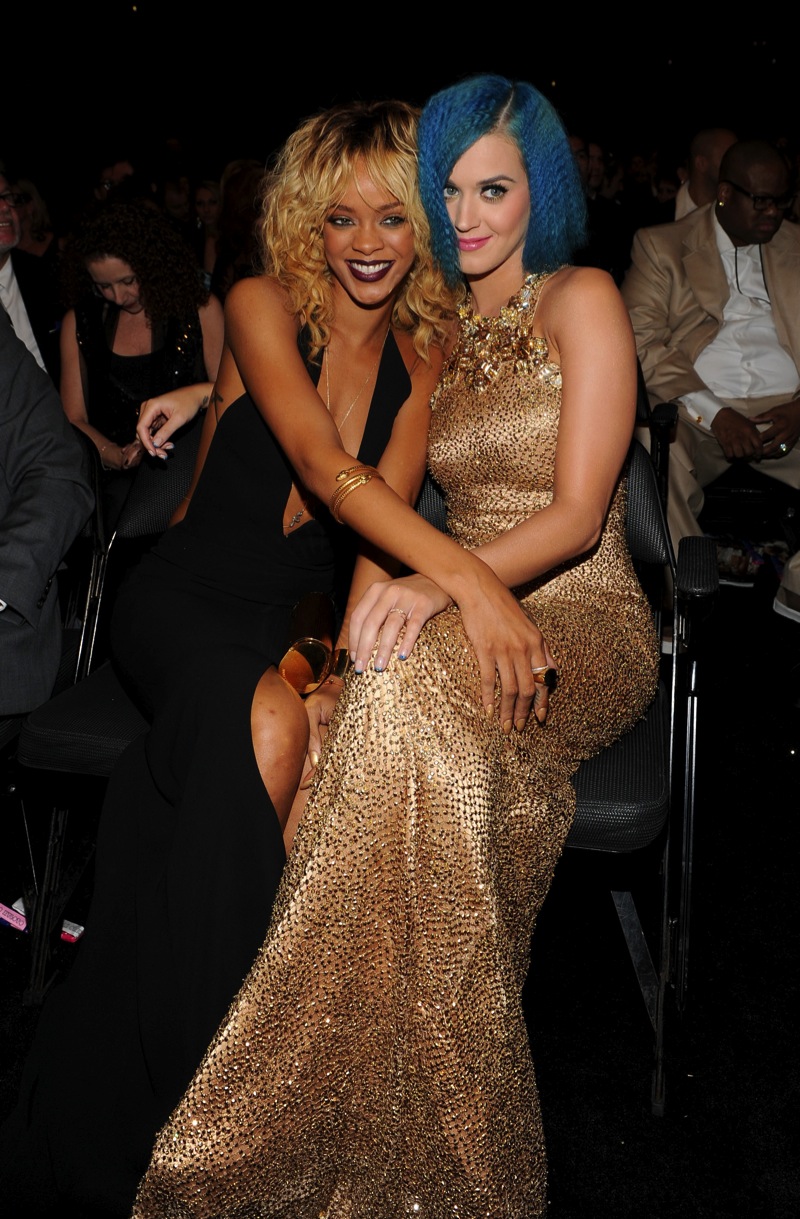