I don’t know too much about Doe B other than the fact that he rocks an eye patch like Slick Rick (Let me find out he doesn’t really have a bad eye). He drops the music video for his “Let Me Find Out (Remix)” featuring T.I. & Juicy J. It’s your usual fare of hood visuals where they call out the entire neighborhood to be in the video and people rap in front of expensive cars, but it’s shot well. This is off Hustle Gang’s G.D.O.D. mixtape. Directed by Chuck Star Films. 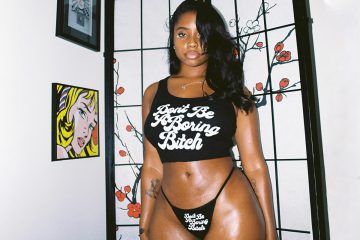