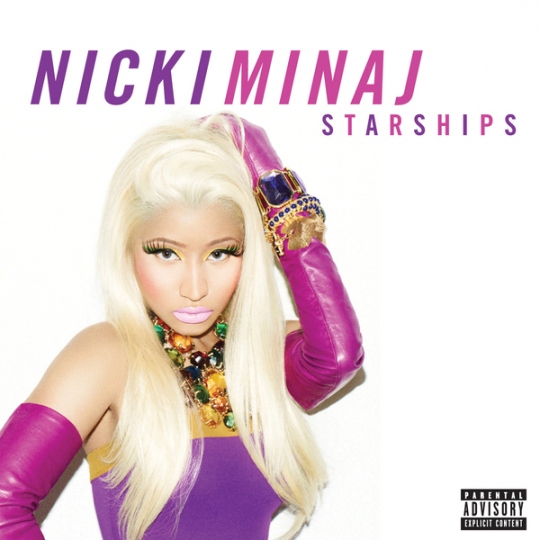 If you rewind it back to the middle of last year when we posted up that song that Nicki Minaj did with David Guetta, I predicted she would more songs of that sound. This is true with “Starships”. This is a blatant attempt of Nicki trying to make a hit instead of just doing her. Then again, I may hate this song but I doubt it if I was in her target demographic in the first place. And seeing that she’s made an appearance during the Super Bowl halftime show as well as performing at the Grammys all in the current month, maybe she knows what she’s doing.

Sidenote: I just realized that today is the original release date for Pink Friday: Roman Reloaded.