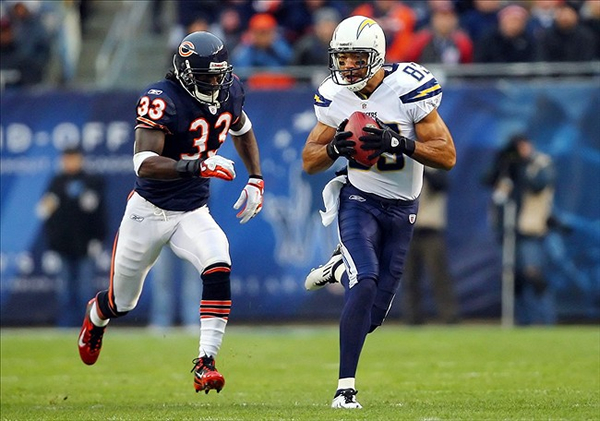 The Rams and Redskins started the month off right with the moves they made that set us up for free agency. The Super Bowl was in February but some teams traditional Super Bowl is in March (Redskins) where some teams have to overpay and some overvalue. What happens is that top free agents get wined and dined on the first visit to teams but most importantly, they won’t  leave without a contract. Here’s where who is winning and losing:

Tampa Bay Buccaneers: Give them credit for FINALLY spending money. Biggest name free agent WR and OG in Vincent Jackson and Carl Nicks. Jackson’s addition to the Bucs receiving corp. moving second year receivers Mike Williams and Arreilous Benn to there more natural positions 2nd and 3rd on the depth chart It gives Josh Freeman a great weapon and helps other succeed in the offense.

Washington Redskins: It’s one thing to have a quarterback “hope” he does well (John Elway) but it’s another to go out and prove it and that’s just what the Redskins have done. Pierre Garcon dropped from his Facebook that he was headed to Washington a big 6’2’’ 215 lbs. receiver in the West Coast offense won’t hurt RGIII. Then, to go out and get Eddie Royal whose only productive years have come with Mike Shanahan.

Chicago Bears: Reunited and it feels so good for Brandon Marshall and Jay Cutler who clicked from the beginning since coming in the league together in 06. Similar to Washington Chicago looks like they are going all out to let Cutler succeed. Offensive line help in the rest of free agency or the draft will solidify this off season.

St. Louis Rams: After pulling in the biggest trade since Mike Ditka gave away a draft for Ricky Williams Les Snead and Jeff Fischer are giving the kind of hope the city of St. Louis hasn’t seen since the Greatest Show on Turf. Last year the Rams were pulling up guys of Arena League teams to play corner after injuries depleted the entire position which helped to get Steve Spagnuolo fired. Now, they sign aggressive corner Cortland Finnegan to lock down one side and go up against Larry Fitzgerald twice a year and also sounds like they are in contention to get Super Bowl hero Tracy Porter as well.

Cleveland Browns: After losing out on the RGIII sweepstakes and embarrassing themselves because they could have beat out the Redskins and still have had more leftover. Now they are waiting on the consolation prize of Matt Flynn or Ryan Tannehill.

Buffalo Bills: You could replace this team with the Cleveland Browns. Considered a Mad Max type area with Cleveland nobody ever wants to go there. Usually teams will play the hometown hero label or overpay just to pull them in. Mario Williams just went for a visit

Miami Dolphins: The Dolphins sounds like they are all for Peyton Manning but why trade your no.1 receiver maybe it’s his borderline personality disorder I don’t know but they’ll be in the same predicament as Jacksonville where your best receiver is a 4th string guy on somebody else’s depth chart.

Oakland Raiders: Technically they didn’t lose but have to suffer because former head coach Hue Jackson mortgaged their future to back his way into the playoffs with giving away two 1st round draft picks to the Cincinnati Bengals (who he coaches for now) for a washed up Carson Palmer. Signing ridiculously large contracts last off season to: Stanford Routt, Hiram Eugene, Kevin Boss who were all cut and Richard Seymour who received a completely guaranteed contract like he was in the NBA. They are left to just move around money just to get under the cap and suffer from what Jackson left behind