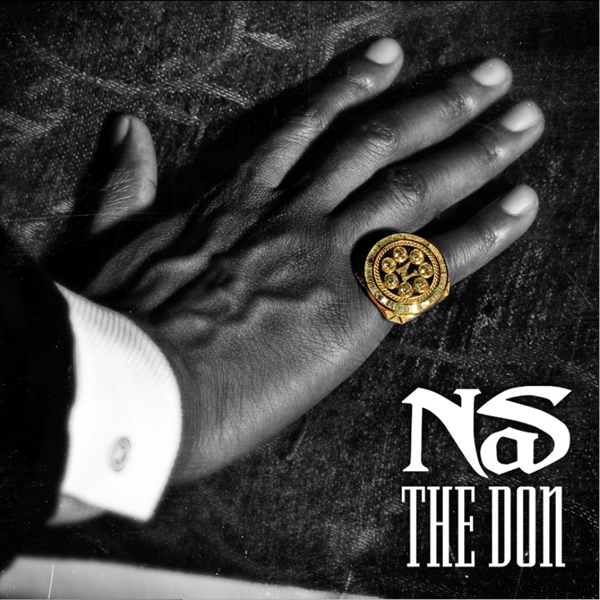 It’s just feel good to know we have a Nas album coming (And according to the man himself, it’s finished). Think about; It’s been almost four years since Nasir dropped Untitled. We got “Nasty” last year as a sample of what’s to come and it was dope. As for most of the cameos we’ve gotten from him lately, he sounds inspired on those tracks too.

So finally we get another single off the upcoming Life Is Good album with “The Don”. What does it sounds like? Well, it seems like Da Internz was’t just talking shit when they said Nas trying to take it back to the lyrics. “The Don” is also right about on par with “Nasty” as far as production and the old school feel (Which may be due to sampling Super Cat’s “Dance Inna New York”). Plus, if you listen to the lyrics, Heavy D produced the beat (With help from Salaam Remi & Da Internz). How real is that?