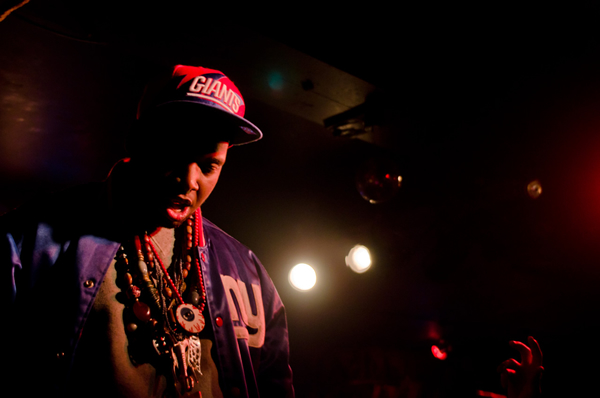 Well would you look at this shit. Mr. Muthafuckin eXquire sure has come a long was since I saw his $400 music video for “Huzzah”. I’m sure one of the first meetings with the label will be like; “Hey, how do you feel about changing your name to just ‘Mr. eXquire’?”

Brooklyn rapper Mr. Muthaf—in’ ‘ eXquire has signed with Universal Republic, Billboard has learned and confirmed with the label. The news came on the heels of a SXSW 2012 panel eXquire participated on Wednesday (March 14), “The Importance of Online Video & Social Media,” a topic in which the rapper is quite well-versed

Since posting his $400 video for “Huzzah” on YouTube last spring, eXquire ignited the attention of the underground hip-hop community and the indie blog circuit alike, making Pitchfork’s year-end list and attracting interest from rappers like Danny Brown and Das Racist, who guested on a remix of “Huzzah”.