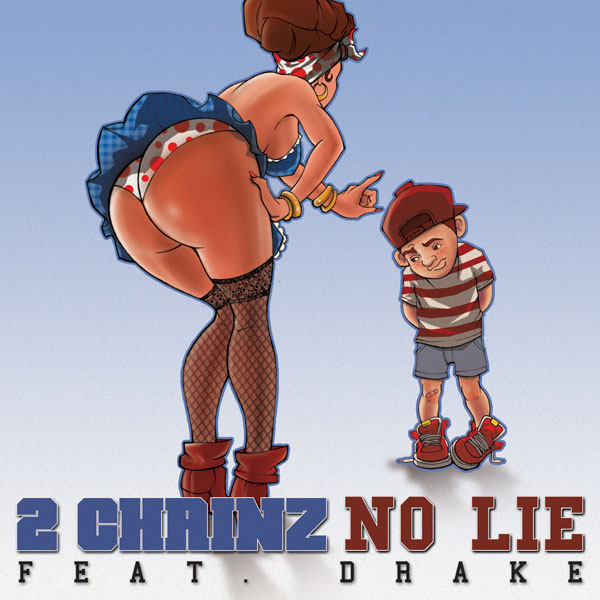 2 Chainz, currently the busiest man in Hip-Hop, unleashes his first single for his upcoming solo debut Based On A T.R.U. Story. The Drake featured “No Lie” doesn’t stray from the forumla that made Tity Boi hot right now. Actually he really doesn’t have to change up anything seeing that he’s currently featured singles with Kanye West & Nicki Minaj right now. All that aside, the song is sure to be a club banger. TRU!