Why The UFC Needs Eddie Alvarez 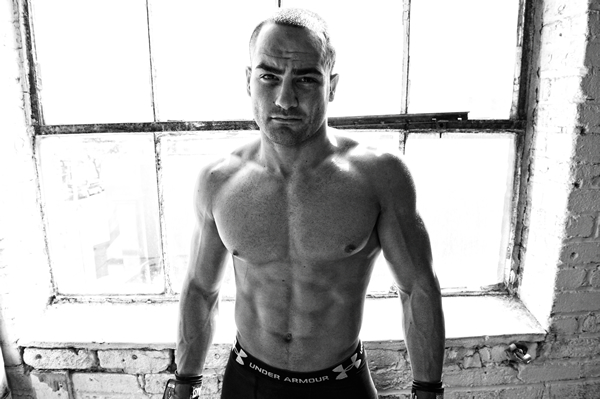 As the UFC continues to build its already strong roster, there are a few stand-outs who they undoubtably are overlooking. Although their lightweight division isn’t the most in need of added depth, most knowledgeable MMA fans can easily name three fighters outside of the UFC who can compete with the upper echelon of the UFC’s lightweight talent. One of those would most likely be Bellator’s former lightweight champion Eddie Alvarez.

Last Friday, Alvarez rectified one of his three losses when he knocked out another formidable lightweight deserving of a UFC contract, Shinya Aoki. Aoki submitted Alvarez at Dynamite!! 2008 with a heel hook early in the first round. Alvarez, who’s known for his boxing skills, claimed that his loss to Aoki was due to his mental immaturities at the time and a lack in confidence in his capabilities.

Not only has his skill set “grown tremendously” but so has his confidence. He feels that in recent years since his loss to Aoki he’s gone through a natural progression in his career which has taught him to respect and train for different styles and submissions that he doesn’t usually encounter.

Regarding his second match with the submission specialist, he said “It’s different this time around. I respect his strengths and I made sure I had the ability to avoid them and defend them, and use what I’m good at.”

It’s difficult to deny that Alvarez can keep up with the UFC elite when you consider that he’s already training with them. Down in South Florida, the Blackzilians are helping him prepare for another shot at Bellator gold, and possibly UFC gold.

While keeping a warm and fluffy friendship with Rebney may be important to Alvarez’ social life, signing a contract with UFC President Dana White would be more beneficial to his career. As UFC light-heavyweight champion Jon Jones said, “iron sharpens iron” and in 2012 the best place to find solid iron is the UFC.

At 28 years old, Alvarez is in his prime and is a perfect candidate to further complicate the logjam at 155. The UFC needs the Blackzilian to possibly knock off some of the top lightweight contenders and aid in their search for the best of the best.

Alvarez understands that he must join the elite crop of the UFC if he wishes to continue his rise to the top. The UFC understands that a division can never be too deep. And they don’t appear to be stopping short in their quest to house every elite fighter in the world under one roof.