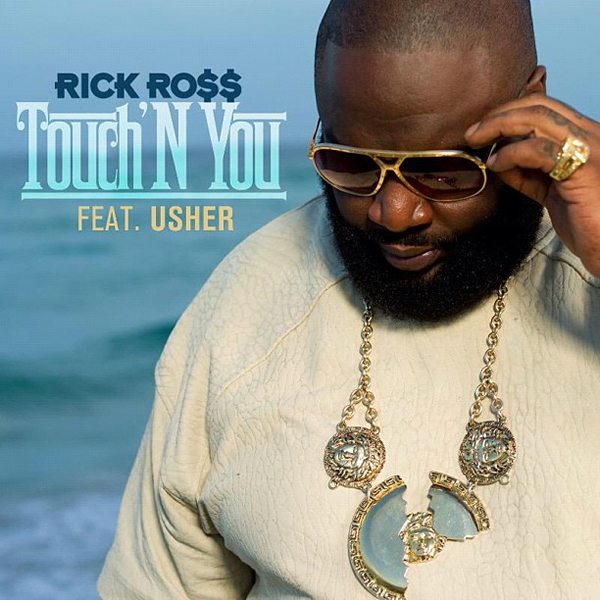 Rick Ross & Usher double down and release ther song together. But where the last one (“Lemme See”) was for Usher’s upcoming album, “Touch’n You” is for Rozay’s God Forgives, I Don’t (Dropping July 31st). I’m not sure if this is the “official” first single for the album; it’s not bad just nothing that’s tear the house down with although I’ve been wrong about things like this before (This is a song for the ladies).

Bonus: If you know Ross’ work habit, then you know that’s not the only thing he dropped today. Below are the visuals for his remix to Rihanna’s “Birthday Cake”. It would have been cool if Rihanna would have really been in the music video and made it official (You know, since her and Rozay are gonna have kids together and all).