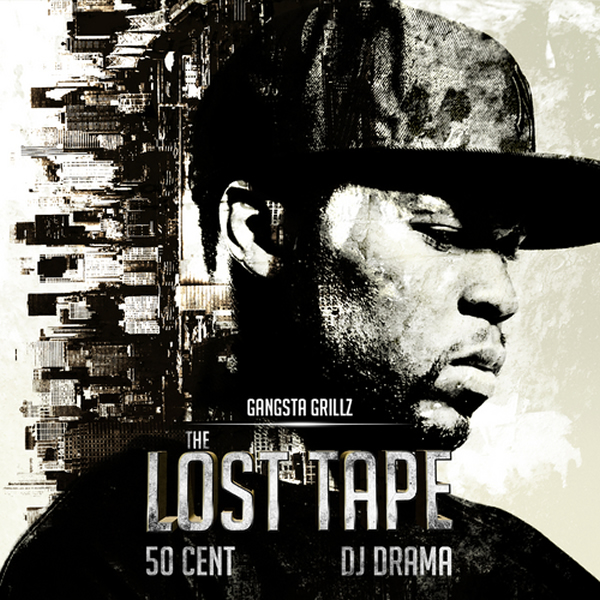 Earlier today I stared at that download link for 50 Cent‘s new mixtape The Lost Tape for a few minutes asking myself, “Do I really wanna hear 50 Cent rap anymore?”. Without really answering the question, I downloaded the mixtape which marks Curtis’ first Gangsta Grillz approved release and the first track I checked out was “You A Killer..Cool”. Okay, I’ll admit that shit was pretty good. It kinda went down from there (Like that Eminem “feature”) but I may need another listen. Download and tell me what you think.

Also worth noting is that 50 Cent told AllHipHop that he’s releasing his often delayed untitled fifth album on July 3rd regardless of Interscope support. That should be fun to watch… 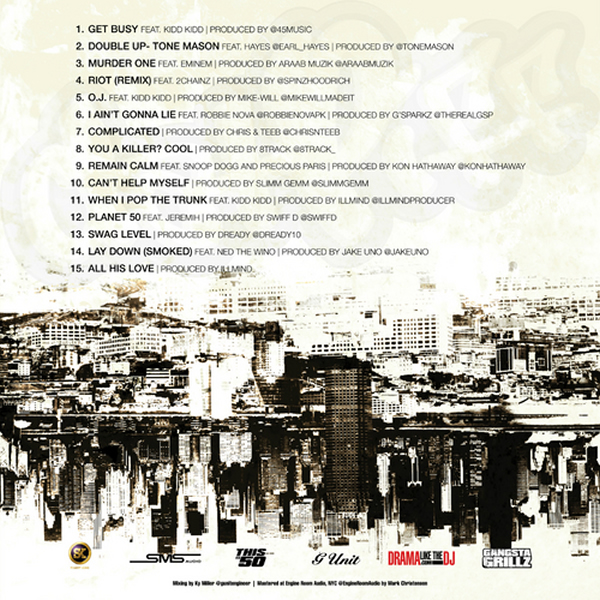