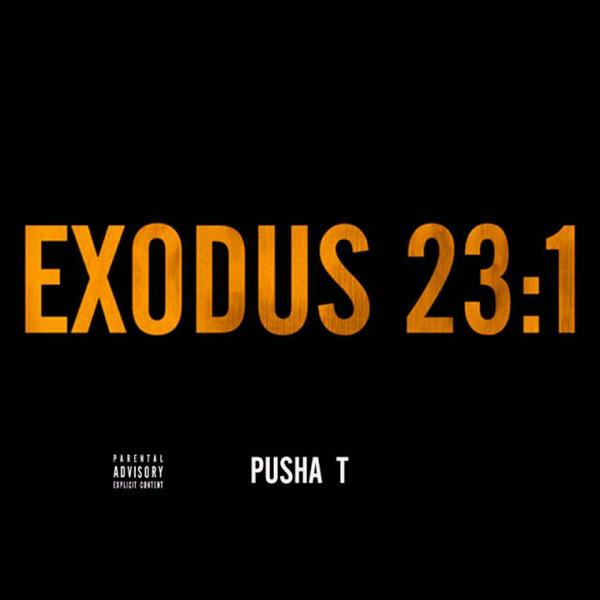 Pusha T always does this thing where he sounds so direct in his rhymes, it automatically makes you feel like he’s dissing somebody. He does it again on “Exodus 23:1”, a song that is suppose to be on the G.O.O.D. Music compilation now called Cruel Summer. For example:

Now of course a lotta people automatically thought this was a shot a Drake and it’s an easy assumption considering some of the lines and the fact that Pusha has been accused of going at Drizzy before a couple of times in the past. All that aside, the song is dope and of course I love the Biggie sample.