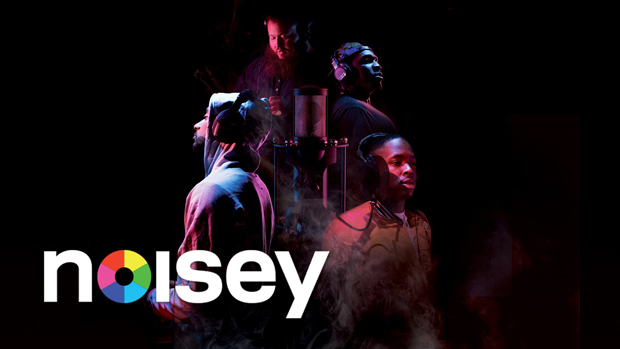 Got any extra time on your hands today? After releasing a plethora of teaser videos, Noisey & Hennessy has finally released the  full version of The Rap Monument. So you get rappers like Action Bronson, Young Thug, Pusha T, Killer Mike, YG, and many (many) more rapping over a Hudson Mohawke, Nick Hoo & S-Type production for 30 minutes (Although the video time says 42 minutes). Yeah. Update: Added uncensored version below.

Thirty-minutes of pure rap bliss from three of sessions held in Los Angeles, Atlanta, and New York. The Rap Monument features white-hot beats co-produced by Hudson Mohawke, Nick Hook and S-Type. This epic beat was then rapped over by the likes of Push T, Action Bronson, Young Thug, Danny Brown, Raekwon, Prodigy and many more. Sit back and enjoy.