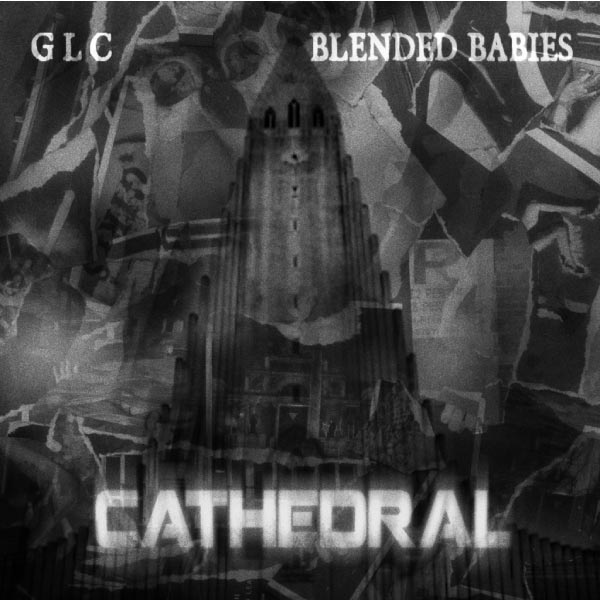 I was looking for some new music last week on LiveMixtapes. I like to call it the brother of Datpiff that decided to go to college. I ran across GLC as one of the new mixtapes for the week. You can say I was entering this mixtape the same way I approached Ab-Soul album. I have heard GLC on some feature such as “Drive Slow” with Kanye West. But I have never heard his music too extensively. After listening to his new release Cathedral, I knew I had made a mistake on my ears.

I do not have any aspirations to be a pimp. I never really was a UGK fan and wish Bun B would stop making solo albums. However, I could become part of the “ism” movement after listening to “Cathedral.” The soulful horns and old school vibe was just a perfect combination. The Blended Babies production mingles with GLC’s smooth delivery. They mixed well like Peach Orchard punch and the alcohol of your choice.

I am just brought into GLC’s message early without having to do no further research. The consistency from GLC and him sticking to what he knows. I would have never known he spoke so much about “pimping” by looking at him. But that is the base of his subject matter really and he does it well. The small skits with the women bring the mixtape together and make you wonder if you turned on the movie The Mack on accident. Sometimes you need a small buffer from the music to entice the listener’s ears along and put a visual with it.

The mixtape is a tad short with only thirteen tracks. But remember Nas’ Illmatic is shorter than an episode of Law and Order: SVU. He might not be part of G.O.O.D. music but he is still making good music. Ask Cyhi Da Prince. He wishes he could make quality music even close to this. I just strongly suggest give GLC a fair listen with “Cathedral.” He has some other releases but there are some duds on those that might turn you the other way. I will accept my late pass too if you have already been listening. I just want to know why you did not notify me? ISM!