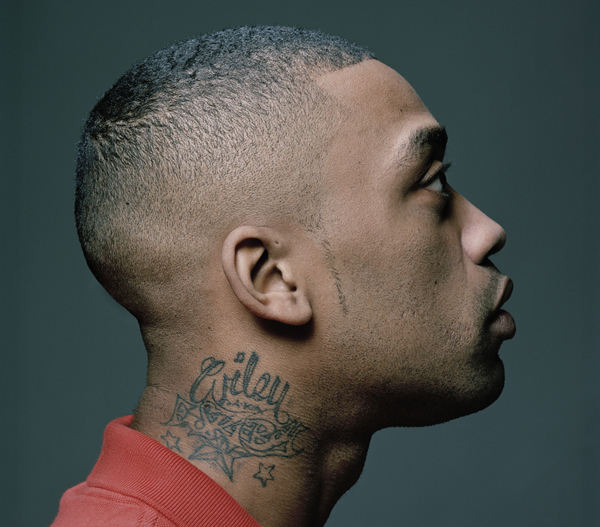 I think this has been out for a couple of months but I don’t know if I need to tag this as a “Late Pass” seeing that it comes from a rapper from across the pond. It’s crazy because even though the Internet has made the world a smaller place, I still don’t have much knowledge of the Hip-Hop scenes not in the United States (Shout out to Calvin 2.0 & Eddy Baltazar by the way).

A couple of weeks ago while roaming the Internet, I randomly came up on UK rapper Wiley‘s “Step 8 Freestyle” and was pretty impressed all the way around. It’s off his mixtape It’s All Fun And Games Till Vol. 1 (Which I haven’t had a chance to listen too). I kinda wish this guy got signed by T.I. instead of Chipmunk (No shots). Listen and tell me what you think.