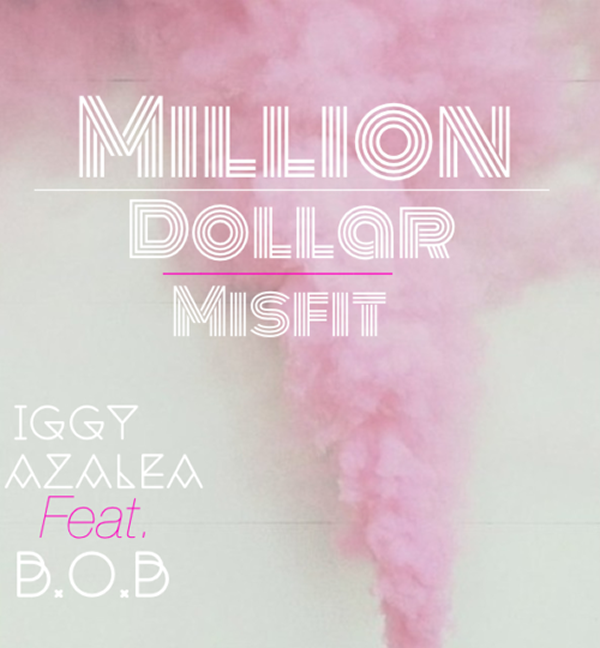 It feels like Iggy Azalea is still looking for that song that pushes her more in the public eye (Now that I think about, most rappers are trying to do the same thing). Will “Million Dollar Misfits” be the one that does it? Who knows? It does sound ready for radio play and having fellow Hustle Gang homie B.o.B on the track doesn’t hurt either. This off Iggy’s upcoming Glory EP.