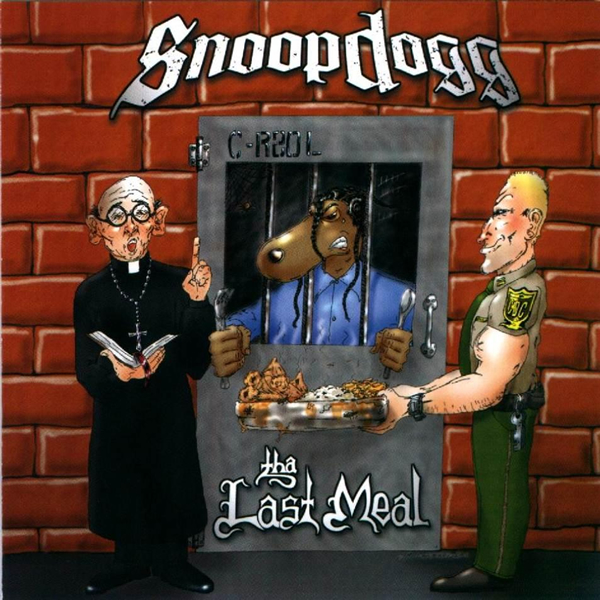 A couple of days ago I found a Snoop Dogg Tha Last Meal CD at work. Yes at work. And I don’t work at a music shop of any kind. Finding that CD at work would have an equivalent likelihood as finding a Ja Rule poster at David Duke’s crib. Well, maybe not but highly unlikely regardless. But I digress…

Anyway… Needless to say, I took the CD (Believe me or not, I somehow felt entitled to it like I was doing the world a favor by taking it) and bumped it as soon as I got home. I had trouble finding a CD player then remembered that computers actually do play CDs. I was thrilled to have found the CD: firstly because I wanted to see if the shit actually played, and second: I haven’t heard the album in a long minute.

Well, since this is not a review or anything I merely wanted to reinvite the ‘Nation to listen to Tha Last Meal one more ‘gain.

What are the ‘Nations thoughts?