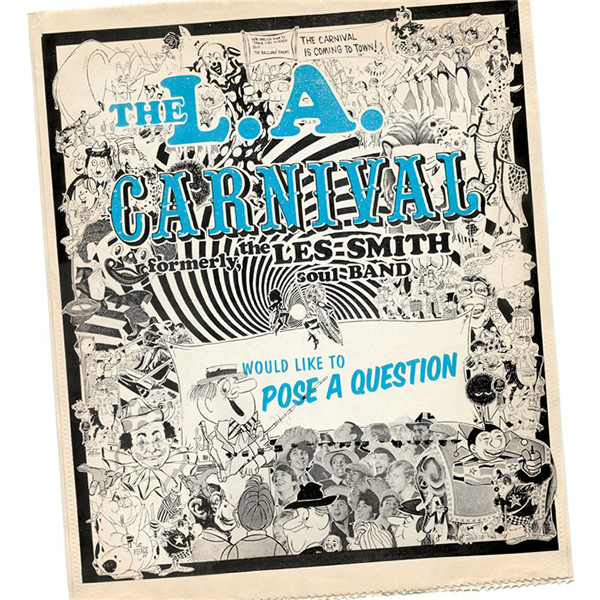 It happens all the time to the Hip-Hop head: you hear a song, you hear a sample, and then can’t place it. Well this happened to me last year with a song by CyHi The Prynce called “Woopty Doo” (off his mixtape Royal Flush 2). Besides the dope sample, the song is awesome and should have made a way bigger splash then it did. Fast forward to over a year later, Nas has the same sample on “Stay” (Off Life Is Good). One thing to point out here is that No I.D. produced (& co-produced) both tracks.

The sample of both these songs (Which literally took my 2 minutes to find) is from The L.A. Carnival‘s “Seven Steps To Nowhere” from 1971. I’m not gonna front and act like I’ve heard of this band before writing this. The particular sample is around the 1:11 mark (The beginning will kinda throw you off).

If I were to choose between these two songs on who used the sample the best, I’d have to surprisingly go with the CyHi version.